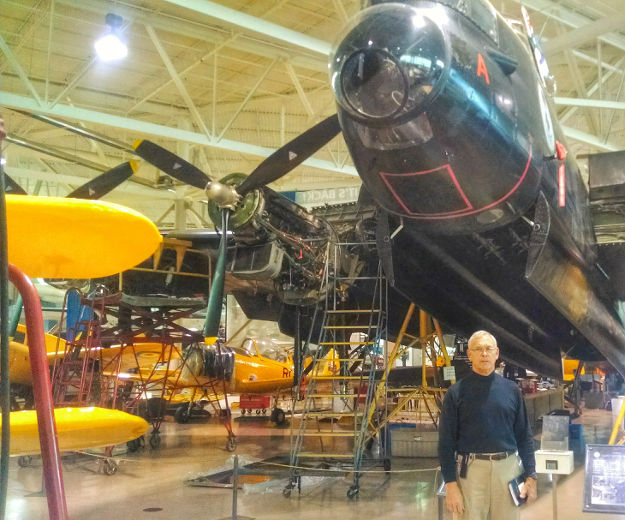 This August will see two legends take to the skies together for the first — and possibly last — time.

The Canadian Warplane Heritage Museum in Hamilton, Ontario, is preparing to send its prized Avro Lancaster across the Atlantic to take part in a monthlong program with the Battle of Britain Memorial Lancaster. The two bombers are the only two airworthy Lancasters in the world and this will be the first time that the two warbirds fly together.

“Lancasters haven’t flown together for over 60 years,” says Leon Evans, one of the pilots for the Canadian Lancaster Team “It will more than likely never happen again.”

For the complete story by Sean Cann-Sheppard of The (Brantford, Ontario) Expositor, click here.