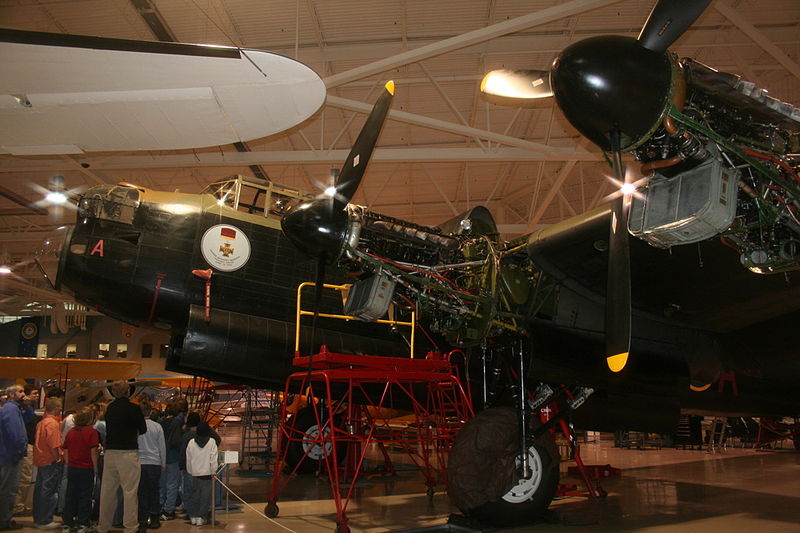 “We expect the Lancaster to be flying at the June airshow,” says Al Mickeloff, spokesman for the Canadian Warplane Heritage Museum. “But there is a bit of urgency — we need to come up with the money to pay for the current engine, and there are three more that need to be done after that.”

It costs about half a million dollars (Canadian) a year and countless volunteer hours to do the regular maintenance on the Lancaster. Overhauling the four engines every few years costs an additional $500,000.

“Each engine on the aircraft has an 800 hour flight time before it requires a major overhaul,” museum president and CEO Dave Rohrer told CBC Hamilton. That works out to an overhaul about every 15 years, based on the roughly 55 hours the museum currently flies the aircraft annually.

For the complete story by Ian Johnson of CBC News, click here.