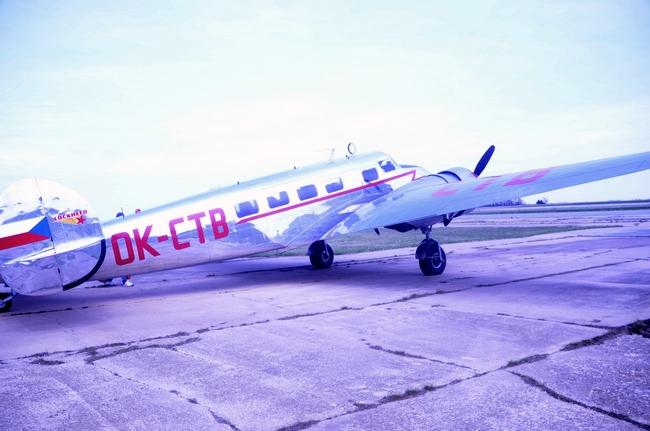 Mechanics from Wichita Air Services at the Newton City/County airport put pieces of history back together, restoring a classic 1930s airplane.

The plane “went through a lot of owners,” Don Stancer, lead mechanic at Wichita Air Services, said. “It’s been around,” Leeb Vonfange, shop manager, said. Along with several other mechanics, they restored a 1937 Lockheed Electra 10A, a model similar to what Amelia Earhart flew on her final, ill-fated trip.

The plane was built in Burbank, Calif., and purchased by the Bata family, owners of Bata Shoes, headquartered in Zlinn, Czechoslovakia. Founded in 1894, by Tomas Bata, Bata Shoes was one of the world’s first multi-national companies and became known as “shoemaker to the world.” One of the premier aircraft of its day, the plane was flown worldwide on a marketing tour by a member of the Bata family.

For the complete story by Jeff Guy of The (Newton, Kan.) Kansan, click here.