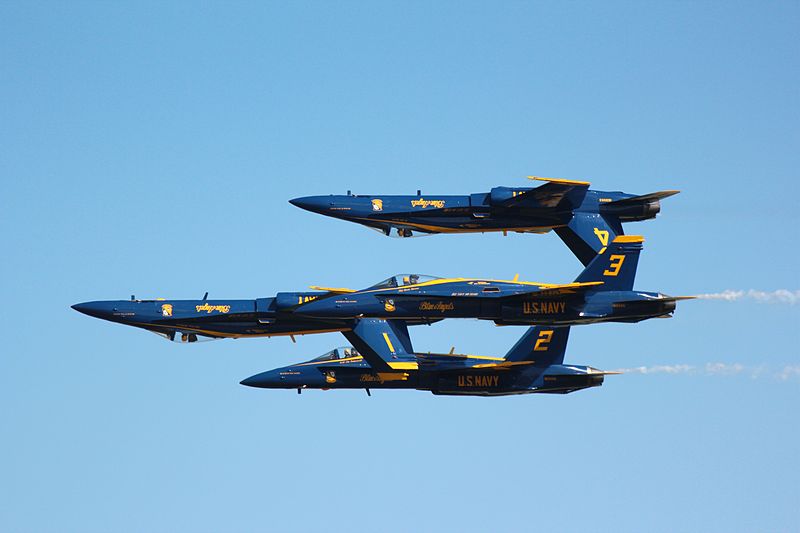 Mark your calendars for Aug. 22 and 23, 2015. That’s when the Kansas City Air Show returns to Wheeler Downtown Airport after a three-year absence.

The show will be headlined by the U.S. Navy Blue Angels demonstration team and will include other military and civilian performers and ground displays. The Mid-America Youth Aviation Association will organize and manage the event.

The Blue Angels had been scheduled to be in Kansas City this year, but they had to cancel because of government sequestration.

For the complete story in The Kansas City Star, click here.