The morning when Japan’s attack on Pearl Harbor brought the United States into the Second World War, Naval Aviation Cadet Jim Duffy was completing primary flight training at Los Alamitos Naval Air Station, south of Los Angeles. That clear Southern California winter morning found him in an N2S-3 Stearman, flying for fun and building time over the Catalina Channel. “I came back in and the line chief told us Pearl Harbor had been attacked. I’d been in the navy since that summer, and now we were in the war I had thought was coming when I had enlisted.” Duffy was determined that he would qualify as a fighter pilot.

A Freshman At “Clobber College” 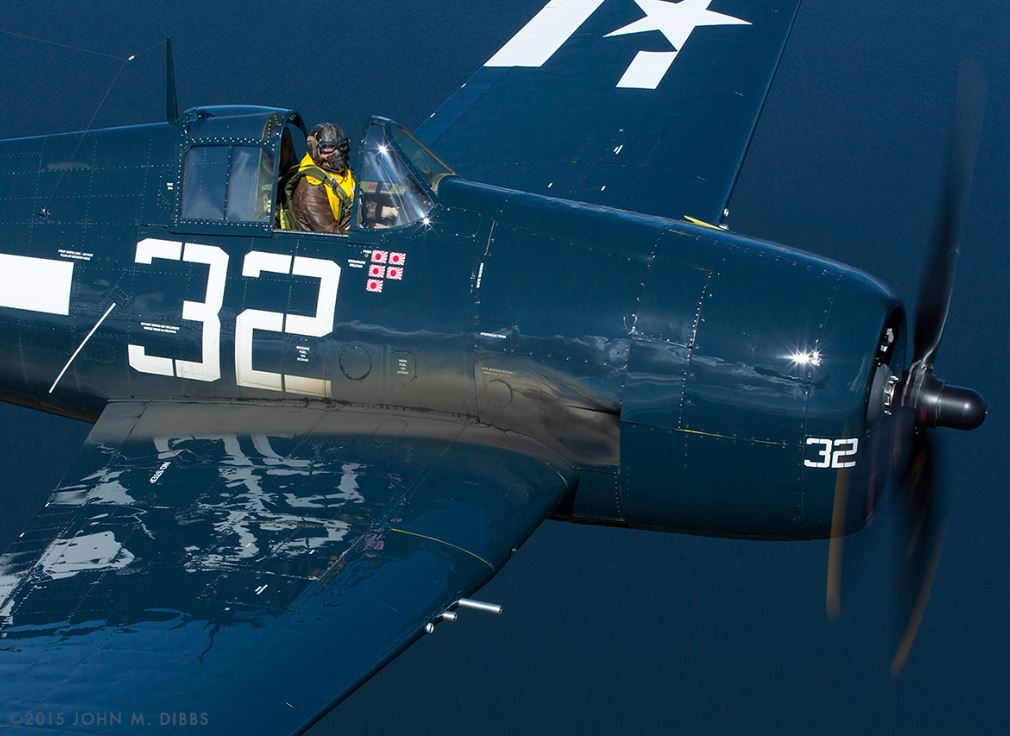 By the summer of 1943, Duffy had completed advanced flight training and was indeed a fighter pilot.  His orders sent him to Norfolk, Virginia, to join a new fighter squadron that had “stood up” two weeks earlier.  On arrival, he quickly became aware that “I was just about the lowest form of life in the naval hierarchy, a fresh-caught ensign. Yet here I was, a freshman attending Clobber College.” Two days after arrival, Jim Duffy met his flight leader, Lieutenant John Strane, who had just completed a two-year tour as an instructor at Pensacola.

Duffy well remembered what training as a fighter pilot was like under their squadron commander, Lieutenant Commander David McCampbell: “He was a very fair and understanding CO. It was understood that if you screwed up, you had a fair chance of getting an ass-chewing! But he was eager to get the squadron into the best possible shape for combat in the Pacific.”

Duffy never forgot his introduction to the F6F Hellcat. “The biggest airplane I had been around before was the SNJ. The checkout was to read the manual, memorize the instruments, and pass a blindfold check to prove that you could identify everything in the cockpit, and then you got to crank it up and take off. I was anxious on that first takeoff. I worried about two things: would I survive the impending crash and would my remains be unrecognizable? 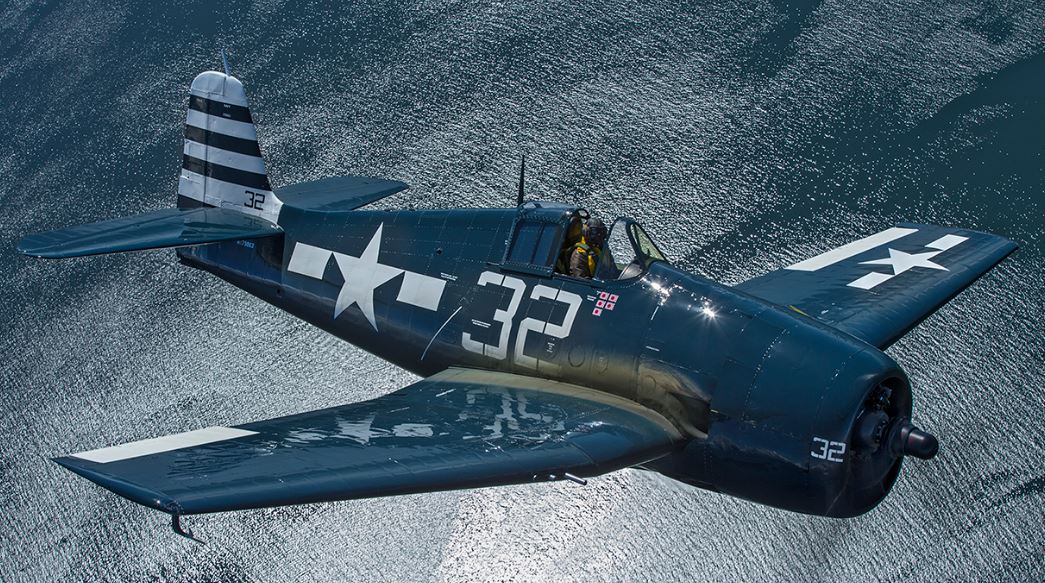 I definitely felt that I was in over my head. I knew this was no SNJ, because as I rocketed down the runway it took very little effort to control my direction. The Hellcat was very easy to fly and a lot more forgiving than my CO.”

Duffy soon made friends with one new pilot who was happier than the others to make it into Fighting 15. Hollywood actor Wayne Morris had followed the advice of his distant uncle Dave McCampbell and barraged the Bureau of Naval Personnel with requests for combat duty as the navy insisted on utilizing his fame from the movies for recruiting purposes. After graduation from flight school in October 1942, Morris was assigned as an instructor at NAS Corpus Christi, though he found his assignments frequently involved flying to various events around the country for publicity purposes rather than instructing. He’d managed, with McCampbell’s help, to get assigned to NAS Jacksonville for fighter training. When McCampbell was given his squadron, he requested Morris be assigned, though it took some arguments with BuPers to effect the move. McCampbell later remembered first meeting Morris and reviewing his record: “Bert was a jaygee with the flying hours of an ensign, but he was determined, and that mattered.” Morris was assigned to Lieutenant George Duncan’s division, where he quickly built up flight time in the Hellcat and demonstrated by hard work that the nepotistic choice had been a good one. Eventually, he was so well-versed in the Hellcat that, during the combat tour, he became the officer in charge of training and checking out other pilots coming aboard. He would go on to score seven aerial victories and become the only real “Hollywood Ace.”

Today, Jim Duffy is the last fighter pilot alive who flew combat in the two greatest naval battles of history.

To read the full story, see the June 2017 issue of Flight Journal