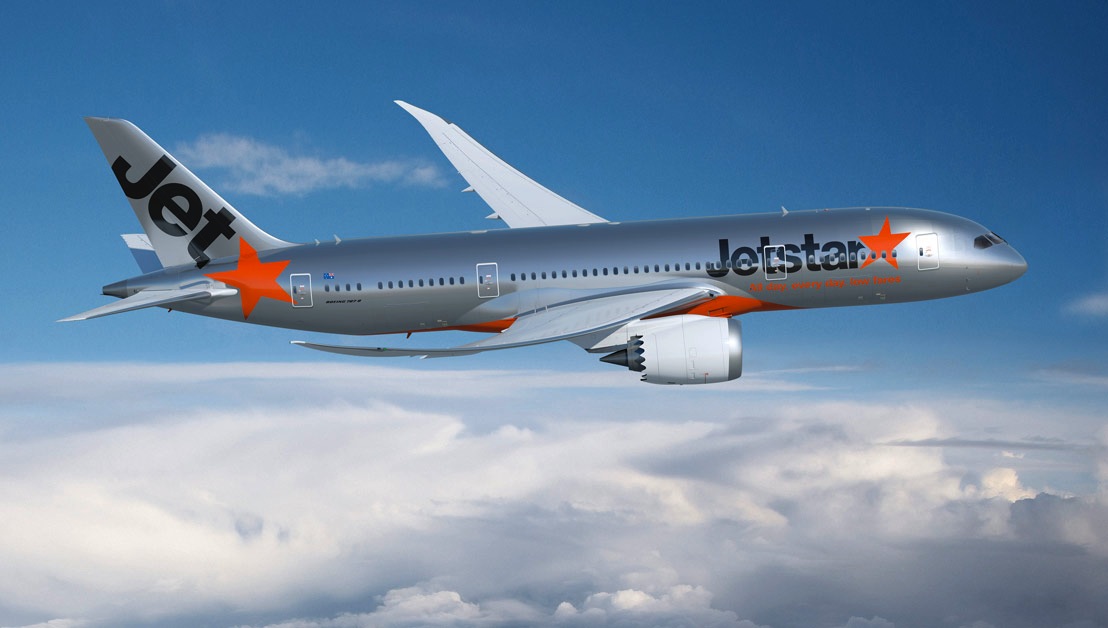 Jetstar has operated its inaugural Boeing 787 Dreamliner revenue flight, with its first 787-8, VH-VKA, operating flight JQ432 between Melbourne and the Gold Coast on Wednesday.

More than 250 passengers, including Jetstar CEO Jane Hrdlicka and representatives from Boeing and General Electric, were aboard the flight, which departed a wet Melbourne Airport at just after 11 a.m. and touched down at the Gold Coast 1 hour and 39 minutes later. The crew was led by Jetstar Capt. Peter Terrill and cabin manager Andrew Pahuru.

For the complete story by Australian Aviation, click here.