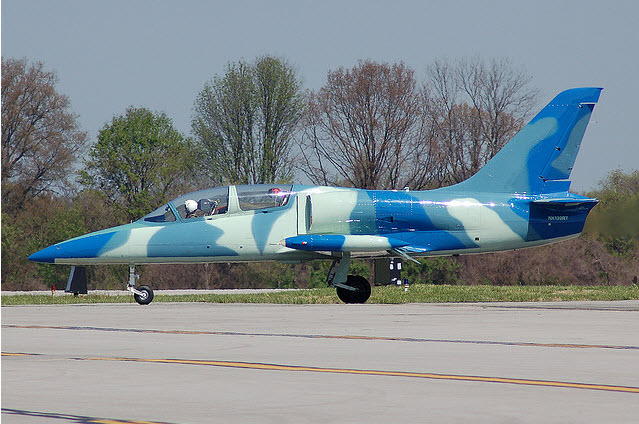 Gordon was the only person on board the single-engine plane when the crash happened. He was participating in the Wings Over Big South Fork Air and Car Show. Officials say his fixed-wing Aero L-39 Albatros crashed at the Scott Municipal Airport around 4:30 p.m. Dunlap saw the plane go down.

“I looked over and I saw him, he was going kind of in a nose dive,” Dunlap said. “At first I didn’t think anything about it because I figured he would pull up and come on, then a few seconds later we saw a puff of smoke. Then the rescue squad and helicopters started going that direction.

For video and the complete story by WBIR, click here.