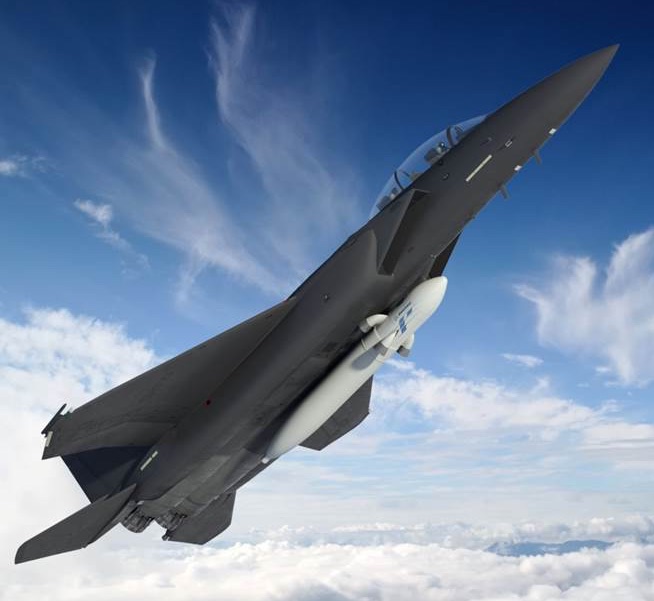 Small satellites could hitch rides to space on an Boeing F-15 Eagle fighter jet by next year, according to the Defense Advanced Research Projects Agency (DARPA), the agency responsible for developing new technologies for the U.S. military.

The F-15 jet would take off on a nearly vertical trajectory, with the expendable launch vehicle mounted underneath it. Essentially, the fighter jet acts as the first stage of a rocket, according to DARPA. After the aircraft flies to a high altitude, it releases the satellite and can then return to land on a conventional runway.

For video and the complete story by Elizabeth Howell of Live Science, click here.