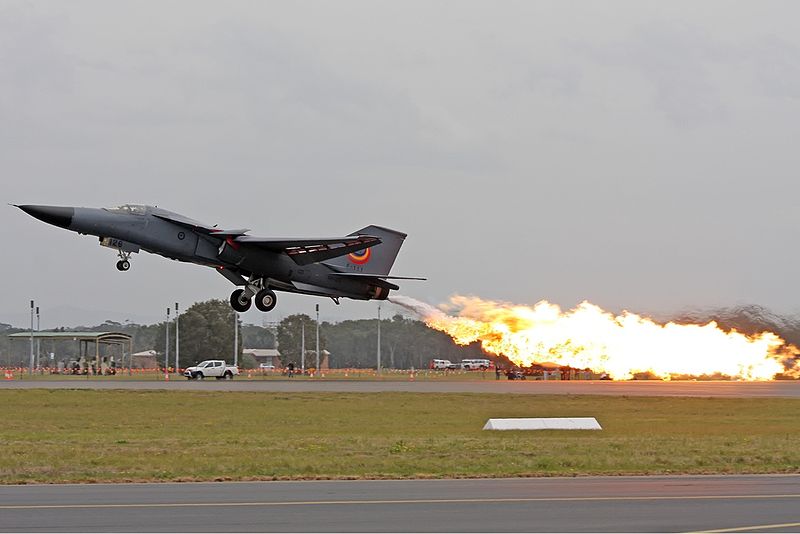 A retired fighter bomber made its final journey by travelling more than 900 kilometers, by road, to arrive at Fighter World at Williamtown, New South Wales, Australia, on Saturday. The General Dynamics F-111 Aardvark, a twin-engined jet built for U.S. and Australian military forces beginning in the late 1960s, was transported from the Royal Australian Air Force (RAAF) Base Amberley in Queensland to be placed on display at Port Stephens from Thursday.

Titled A8-148, the jet was one of two F-111s involved in sinking a North Korean freighter used to smuggle 150 kilograms of heroin into Australia in April, 2003. Coincidentally, the ship was seized off the coast of Port Stephens after a four-day chase involving Australian soldiers, police and customs.

For the complete story by Amy Edwards of the Newcastle (NSW) Herald, click here.