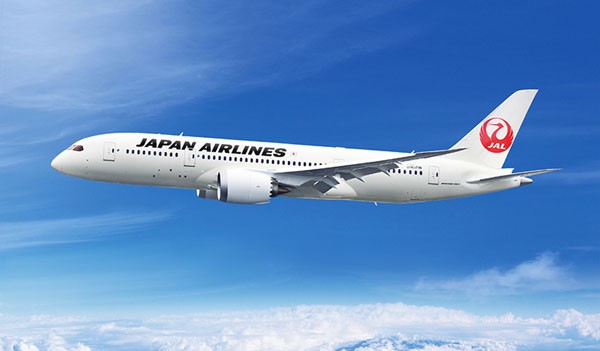 A Japan Airlines flight to Tokyo’s Narita Airport returned to Boston’s Logan Airport on Thursday because of a possible fuel pump issue on the Boeing 787 aircraft.