Flipping through the Flight Journal archives, here are some interesting entries from the historical calendar. 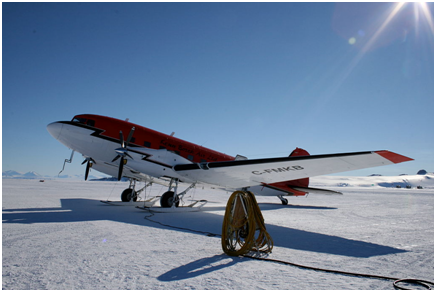 2009: A Basler BT-67 crashes while attempting to land in Antarctica. All four passengers survive, but the plane is destroyed. 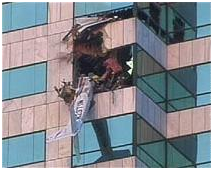 2002: Charles J. Bishop, a Florida teenager inspired by the September 11th hijackers, flies a Cessna 172 into the side of the Bank of America Tower in Tampa. Bishop is killed and one office is damaged but no one else is hurt. 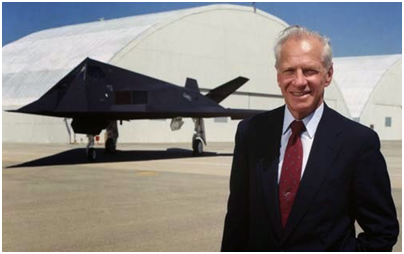 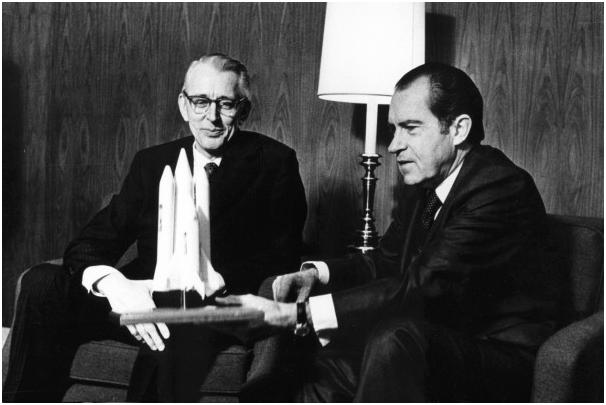 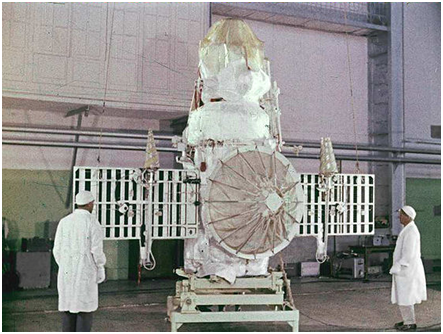 1969: Venera 5, USSR’s first probe to make a successful planet landing, is launched. It would later enter the atmosphere of Venus on May 16. 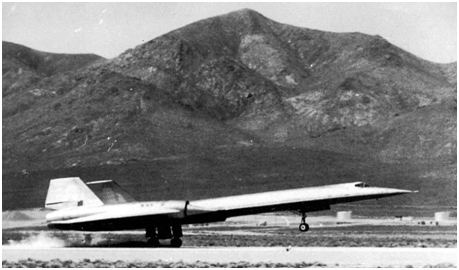 1967: A Lockheed A-12 crashes after running out of fuel on a training flight from Groom Lake, Nevada. Pilot Walter Ray ejects prior to impact, but his ejection seat fails and he is killed. 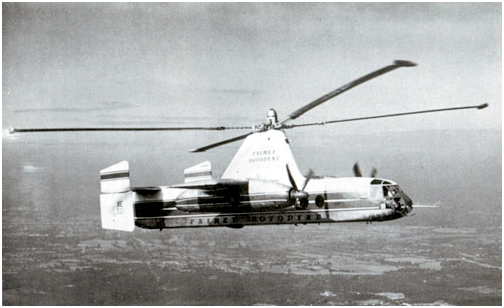 1959: The Fairey Rotodyne, a part-plane, part-helicopter aircraft, sets a new speed record for “convertiplanes,” hitting 190 mph during a 62-mile flight.