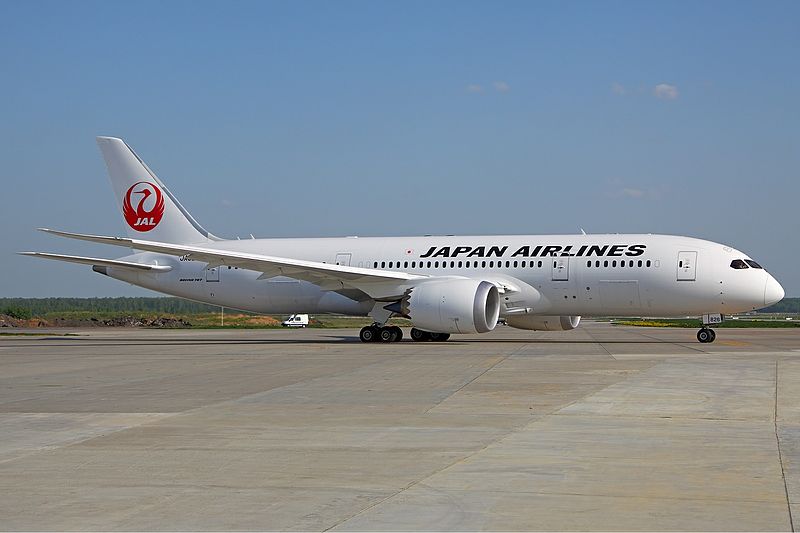 A Japan Airlines (JAL) Boeing 787 Dreamliner remained grounded at Tokyo’s Narita International Airport on Wednesday as regulators demanded checks to see if the aircraft was fit to fly, a day after white smoke vented from the plane and a battery cell showed signs of melting.

The incident comes a year after JAL and ANA Holdings grounded their Dreamliner fleets after separate issues with batteries overheating. All of Boeing Co’s 787s were then taken out of service for more than three months while the plane manufacturer sought a fix for the problem. ANA said its 787s were operating normally on Wednesday.

“The incident only happened yesterday, so it’s difficult to say when checks, or any repairs would be complete,” an official from the Japan Civil Aviation Bureau told Reuters. The agency will oversee inspections of the power pack by battery maker GS Yuasa Corp, JAL and Boeing.

For the complete story by Tim Kelly and Alwyn Scott of Reuters, click here.