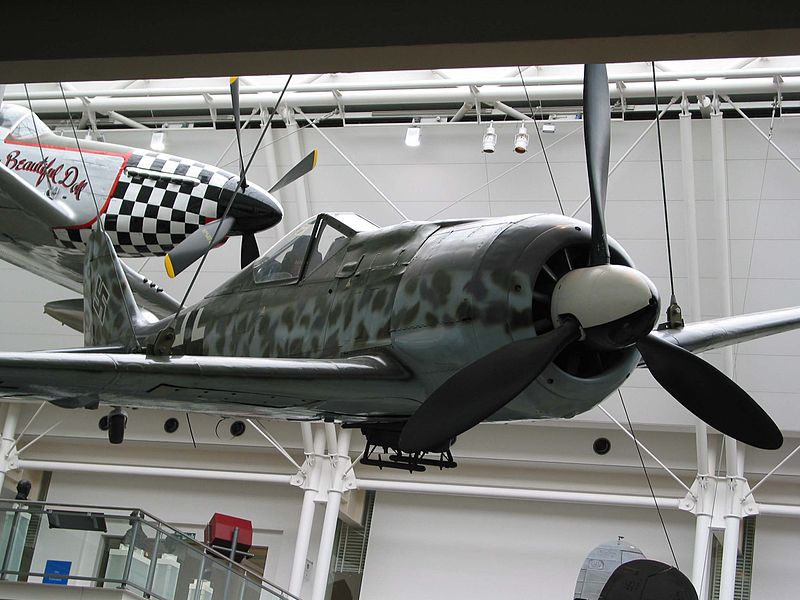 In the dark days of the Second World War, the German Luftwaffe sent wave after wave of Focke-Wulf Fw 190 fighters up against the RAF. Only 28 of those aircraft remain – and one of them has now gone on display at the RAF Museum Cosford.

But the plane is no stranger to museums – it spent more than 20 years suspended from the ceiling of the Imperial War Museum in London.

Clare Carr, RAF Museum Cosford assistant curator, said: “Anything German and World War Two is a rare aircraft, so it’s just wonderful we can have it here in Shropshire. As an aircraft, it was so prolific and so successful during the war, but is now so scarce. To have one here, and one with such a unique history, is so exciting.”

For the complete story by the Shropshire (England) Star, click here.