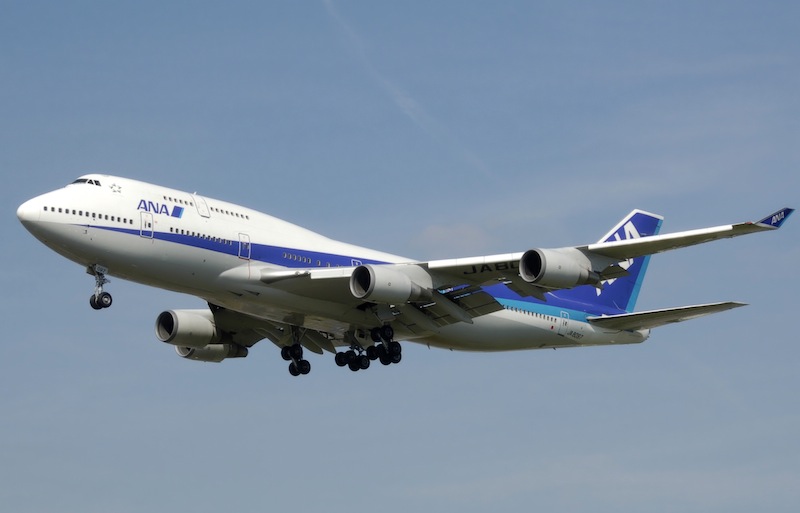 A new military-civilian airport in the Japanese city of Iwakuni opened Thursday with an All Nippon Airways flight to Haneda airport in Tokyo, marking the first commercial flight from the area in 48 years.

Iwakuni Kintaikyo Airport in Yamaguchi Prefecture is the 98th airport in Japan and cost ¥1.32 billion, or more than $15 million, to build. Named after a well-known bridge in Iwakuni, the airport shares a runway with U.S. Marine Corps Air Station Iwakuni, making it the second to be run jointly with a U.S. military facility, after Misawa airport, which uses part of Misawa Air Base in Aomori Prefecture.

The passenger terminal is on the north side of the base, and ANA is offering four daily round-trip flights from Iwakuni to Haneda in hopes of drawing 400,000 passengers a year.

For the complete story in The Japan Times, click here.