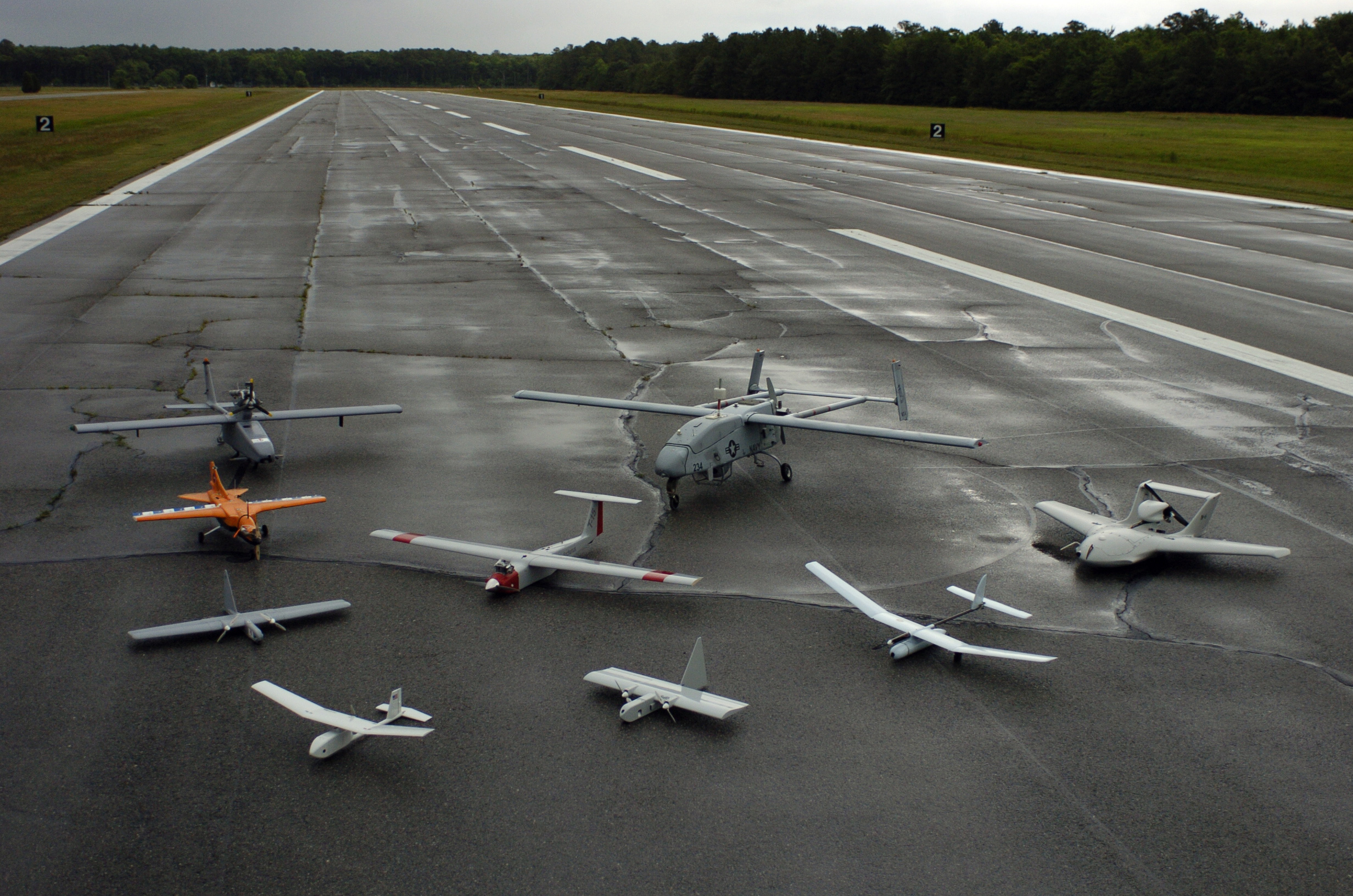 The Israeli air force shot down an unmanned drone Saturday over the northern Negev desert, the nation’s military said. The Israeli Defense Forces spotted the drone, which did not carry any weapons or explosives, hovering over Gaza before it entered Israeli airspace, military spokeswoman Avital Leibovich said.

Forces kept the drone under surveillance until a fighter jet shot it down around 10 a.m. Saturday over the Yatir Forest, the IDF said. Leibovich declined to discuss the drone’s route or whether it had flown over military installations.