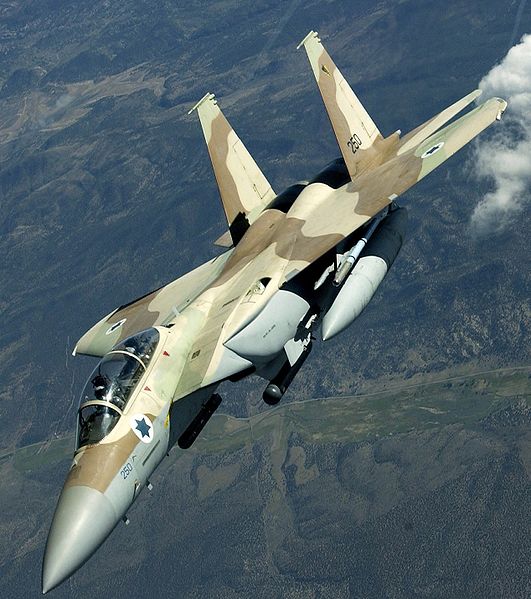 The Israeli Air Force will conduct a joint drill with a bevy of some 1,000 pilots from three other nations in the Negev Desert later this month.

The two-week exercise will take place at the Uvda air base, near the southern resort city of Eilat, and will include air crews from the United States, Italy and Greece, the IAF announced Tuesday. The drill, which has been dubbed “Blue Flag,” will be modeled after the U.S. Air Force’s annual Red Flag desert exercise. More than 100 aircraft will be on hand to participate in simulated dogfights and surface-to-air exercises.

It will be the largest international drill ever held in Israel, requiring the IAF to conduct extensive preparations.

For the complete story by Elie Leshem of The Times of Israel, click here.