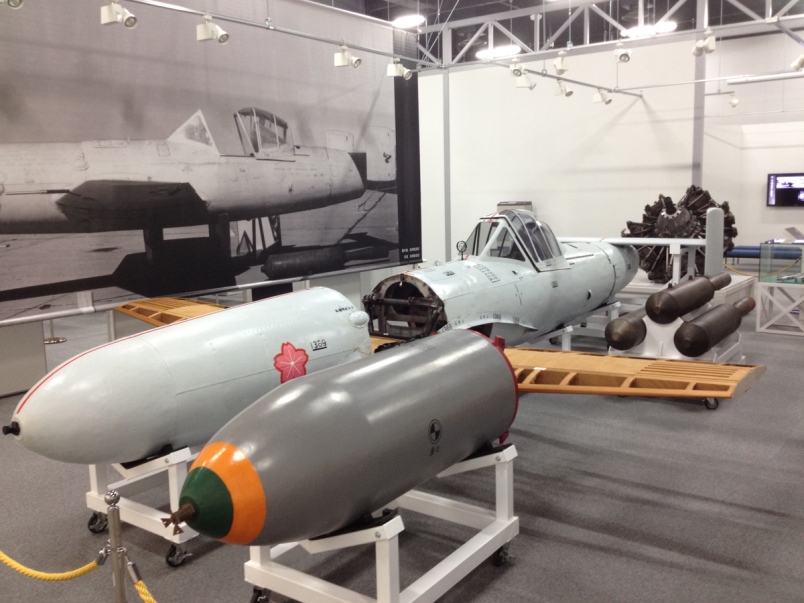 Tucked inside a hangar behind one of this country’s best aviation museums is a sight few people get to see: The first aircraft to fly above Japan.

The Henry Farman biplane and a kamikaze glider are among the many highlights at the hangar and museum on the Japan Air Self-Defense Force’s Iruma Air Base northwest of Tokyo. But the facilities are used primarily as an educational resource by JASDF, so two Stars and Stripes staffers had the place to themselves on a recent fall day.

Iruma’s history dates back to the 1930s, when Japan’s air force academy was established there and Emperor Hirohito attended graduation commencements. U.S. forces took control of Japan’s military installations after World War II and renamed it Johnson Air Base. It reverted to Iruma in the 1970s when it was returned to Japan.

For the complete story by Toshio Suzuki of Stars and Stripes, click here.