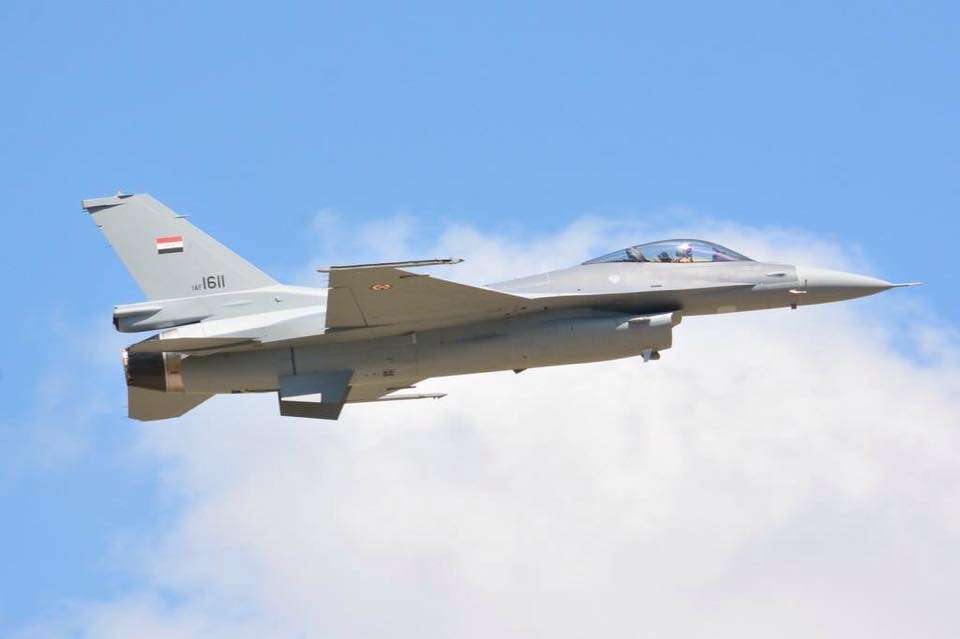 An Iraqi pilot who has been training in the United States for four years was flying an F-16 Fighting Falcon aircraft that crashed in southern Arizona, a spokesman for the Iraqi defense minister said Thursday.

“We have no word yet on his fate or the reason behind the crash,” Brig. Gen. Tahseen Ibrahim told The Associated Press. “We are in contact with the Americans to get more details.”

For the complete story by  Curt Prendergast of the Arizona Daily Star, click here.