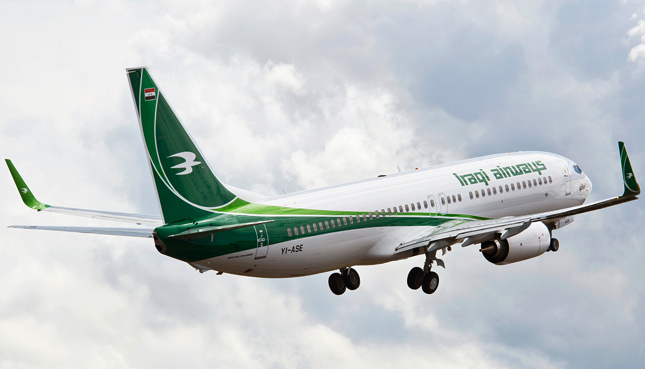 Boeing delivered a Next-Generation 737-800 to Iraqi Airways, the first of 30 that the airline ordered in 2008, marking a milestone in its relationship with the airline, one of the oldest in the Middle East.

“The Next-Generation 737-800 will play a key role in helping us modernize our fleet and integrate into the regional and international commercial aviation system,” said H.E. Hadi Al Ameri, Iraq’s minister of transportation. “Boeing has played a pivotal role in our growth plan and the Next-Generation 737 has earned an excellent reputation for reliability and operational efficiency.”

From a Boeing news releases