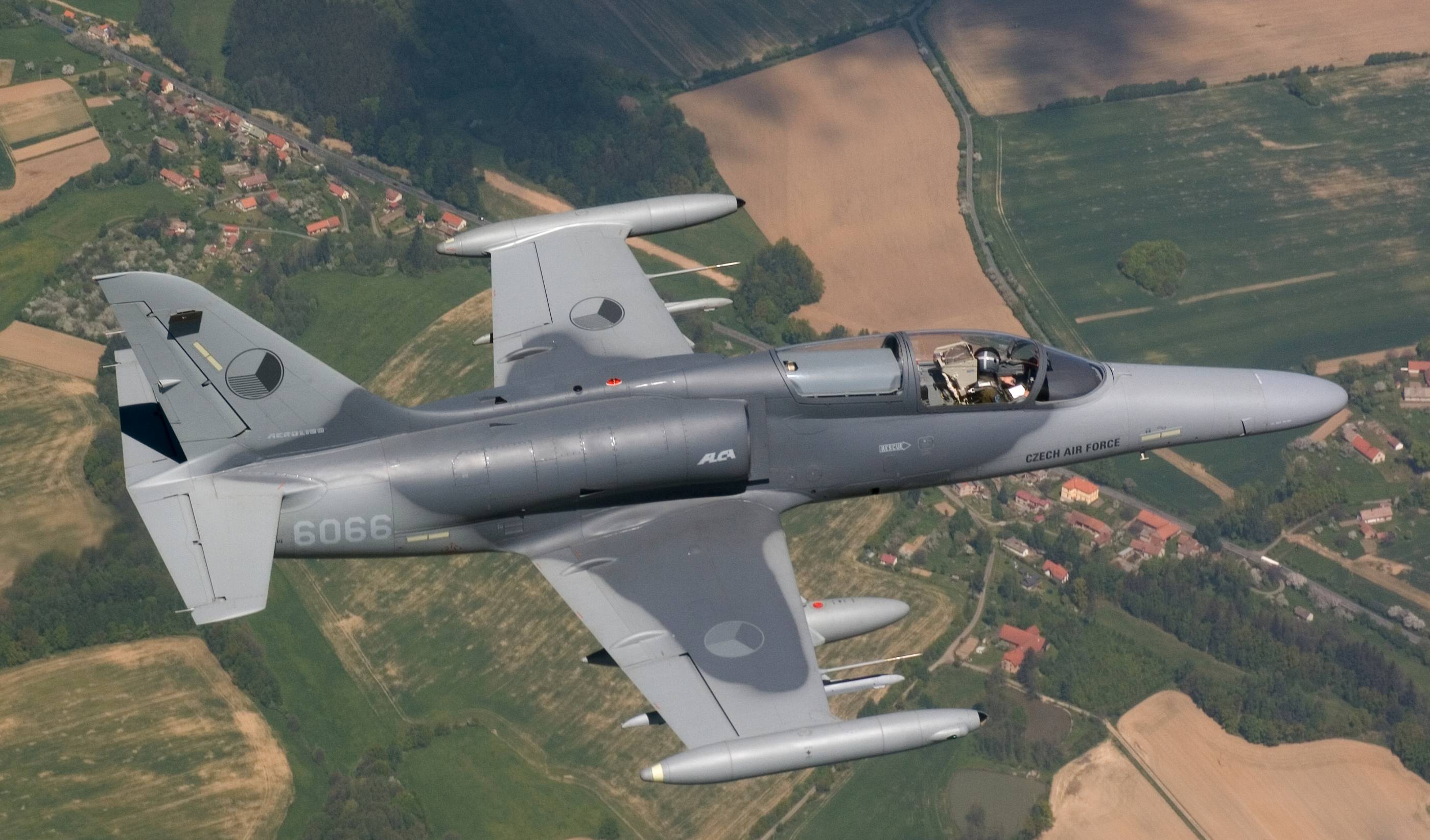 “Further talks about purchasing the L-159 will take place on Friday between the Iraqi and Czech defense ministries,” he said. Talks about an L-159 purchase between Baghdad and Prague have been underway for at least three years, according to Defense Industry Daily.

The Czech government hopes to sell Iraq up to 24 of the jets, which Defense Industry Daily said are used aircraft which were operated for a short time by the Czech Air Force. Iraq used to operate the jet’s predecessor, the L-39 Albatros.

The L-159 can be armed with Sidewinder missiles, targeting pods and laser-guided air-to-surface weapons, and can operate from austere airstrips, the daily said.