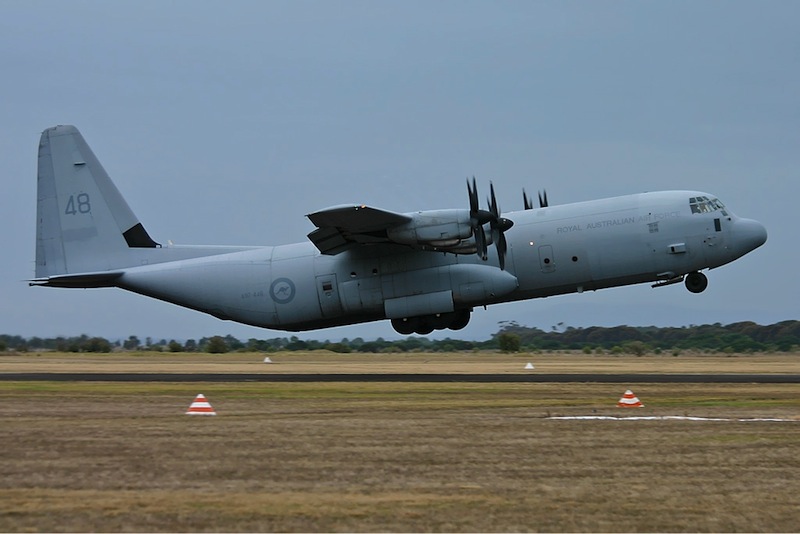 Lockheed Martin delivered a C-130J Super Hercules to the Iraqi Air Force at formal ceremonies in Marietta, Ga., on Wednesday. This is one of the initial three aircraft of a total of six C-130Js ordered by Iraq.

The other two of these initial three aircraft departed yesterday for Iraq. The remaining three C-130Js will be delivered in 2013. The Iraqi Air Force will use the airlifters for intra-theater support for its troops and to provide humanitarian relief operations in various locations.

Acquisition of new transport aircraft will provide Iraq with the ability to operate seamlessly with U.S., NATO and coalition forces engaged in a wide range of operations and missions.

From a Lockheed Martin news release