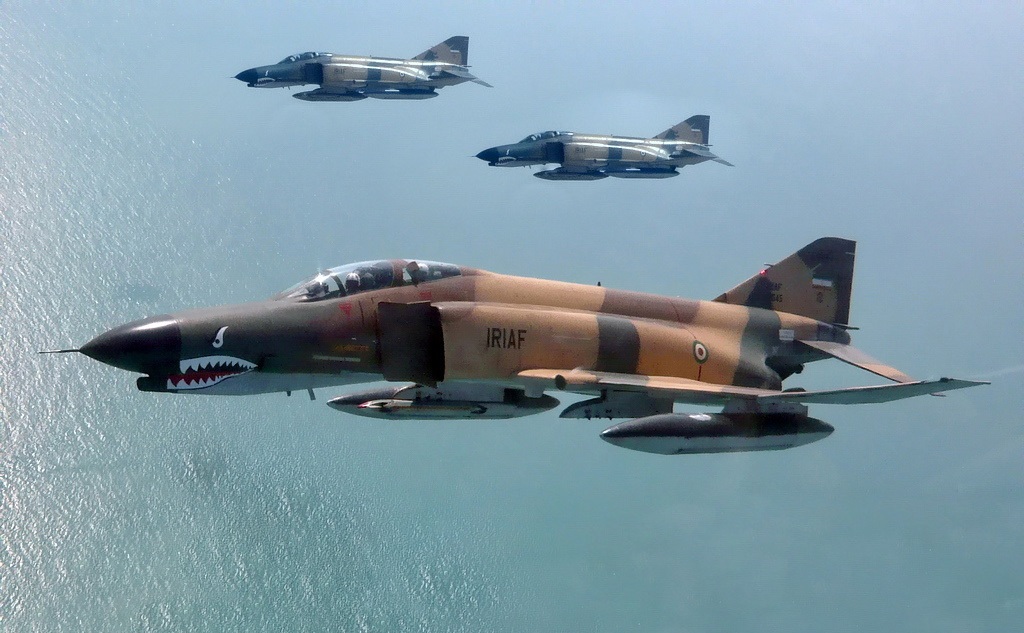 “An operational-training jet [operated by] the Army went down on Tuesday near Bakhtegan [Lake] in Fars province. Unfortunately, the pilot and the copilot were killed,” said Brigadier General Hossein Mohammadi, a top Iranian Air Force commander. He added that the plane, which crashed around 11:15 local time (0645 GMT), belonged to Bandar Abbas Air Base, but had taken off from Shiraz Air Base in Fars Province.

The general said an investigation has been launched into the deadly accident.

Iran has expanded its aviation industry despite the U.S.-engineered sanctions against the country’s air industry. Under the sanctions, international companies are banned from selling aircraft or their spare parts to Iran.