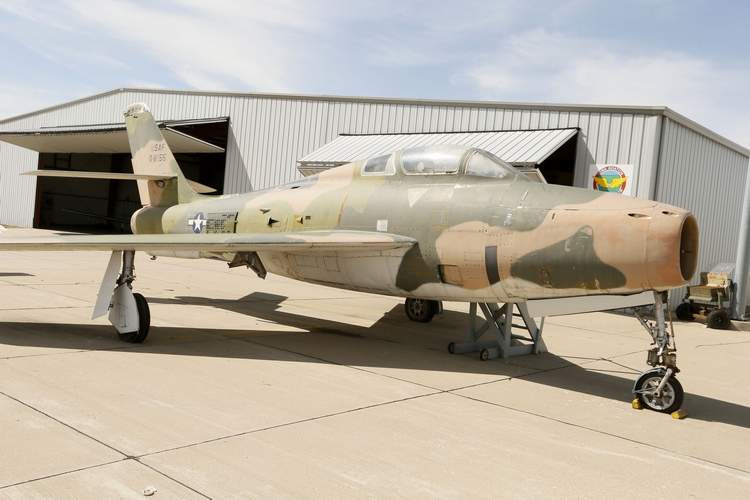 Twenty-five years ago, Roger Pointer had an idea. He envisioned a place that would house memorabilia honoring both the state’s military aviation and general aviation history.

Pointer is a member of the Commemorative Air Force, based in Texas. It was founded to “acquire, restore and preserve in flying condition a complete collection of combat aircraft which were flown by all military services of the United States,” according to its website.

Pointer wanted a place closer to home, in Iowa, that could house and showcase the state’s military aviation history.

For the complete story by Kiran Sood of The (Cedar Rapids, Iowa) Gazette, click here.

Photo by Cliff Jette, The Gazette