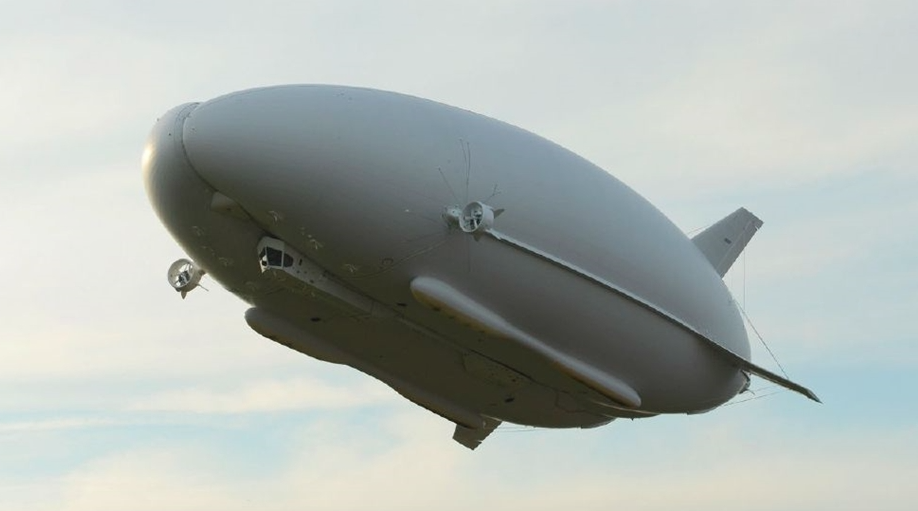 A century after work began on the first of Cardington’s giant hangars, or “sheds,” as part of efforts to help Britain counter German airship dominance during World War I, a new-generation lighter-than-air vehicle is being prepared for flight testing inside the cavernous structure.

Occupying the entire eastern half of the 812-ft.-long No. 1 shed, U.K. airship developer Hybrid Air Vehicles (HAV) has officially launched the “return-to-flight” program for its Airlander 10 vehicle and expects to begin flight tests early in 2016. The Bedfordshire-based company is rebuilding the 302-ft.-long HAV304/Airlander 10 after acquiring it from the U.S. Army following cancelation of the Northrop Grumman-led Long-Endurance Multi-intelligence Vehicle (LEMV) program and sees a bright future for the technology in both government and commercial service.

The vehicle, which flew once as the LEMV in 2012, was transferred to the U.K. the following year and is being modified into the Airlander 10 prototype. Designed to demonstrate the multirole capabilities of the existing vehicle for everything from persistent surveillance to disaster relief, the hybrid vehicle will also pave the way for a planned larger variant called the Airlander 50.