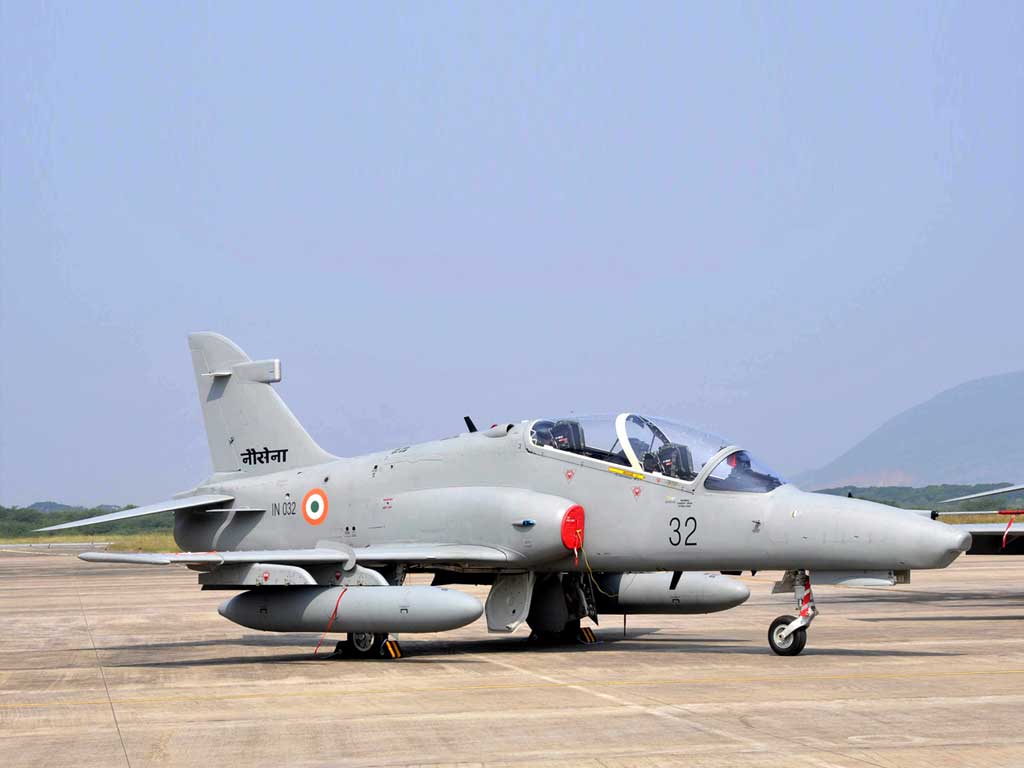 Admiral DK Joshi, chief of the naval staff, who was the chief guest at the event, inducted the aircraft in the presence of Vice Admiral Anil Chopra PVSM AVSM, flag officer commanding-in-chief, Eastern Naval Command. The ceremony was attended by various flag officers and senior officers of the navy, as well as senior management from HAL and representatives of BAE and Rolls Royce. The aircraft is licensed to be built by HAL Bengaluru with transfer of technology from BAE.

Four aircraft have been delivered to the navy, marking the beginning of seventeen such fighter trainers to be acquired over the next few years. The Hawk 132 is equipped with advanced and reliable navigation systems and the capability to deploy an impressive array of weaponry including air-to-air missiles, air-to-ground rockets, bombs and guns.

For the complete story by Narayan Namboodiri of Times News Network, click here.