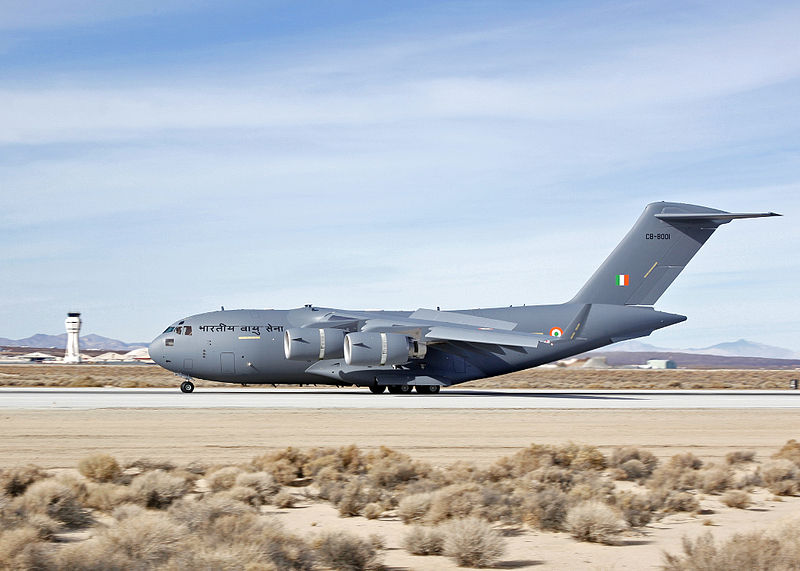 The big bird has taken to the skies. In its first operational deployment since it landed in India on June 18, the Indian Air Force’s gigantic Boeing C-17 Globemaster III strategic airlift aircraft transported an Army infantry battalion to the country’s last military outpost in the Andman and Nicobar Islands on Sunday.

“Operating from the Hindon airbase, on the outskirts of New Delhi, the C-17 inducted the rotational infantry battalion at Port Blair,” said an officer.

The IAF has contracted 10 C-17s for $4.1 billion in mid-2011 under the largest defence deal inked with the U.S. till now, which will allow India to transport heavy armoured vehicles, howitzers and combat troops to distant battlefronts or hotspots at the double.

After receiving its first C-17, the Hindon airbase is slated to get two more this month. All the ten will be in place by June 2015. Capable as they are of landing on forward makeshift runways with short turnaround times, the rugged C-17s are central to the swift power-projection capabilities being slowly acquired by India to counter China’s massive build-up of military infrastructure along the Line of Actual Control, which includes at least five fully-operational airbases, an extensive rail network and over 58,000-km of roads in the Tibet Autonomous Region.

For the complete story by Rajat Pandit of The Times of India, click here.