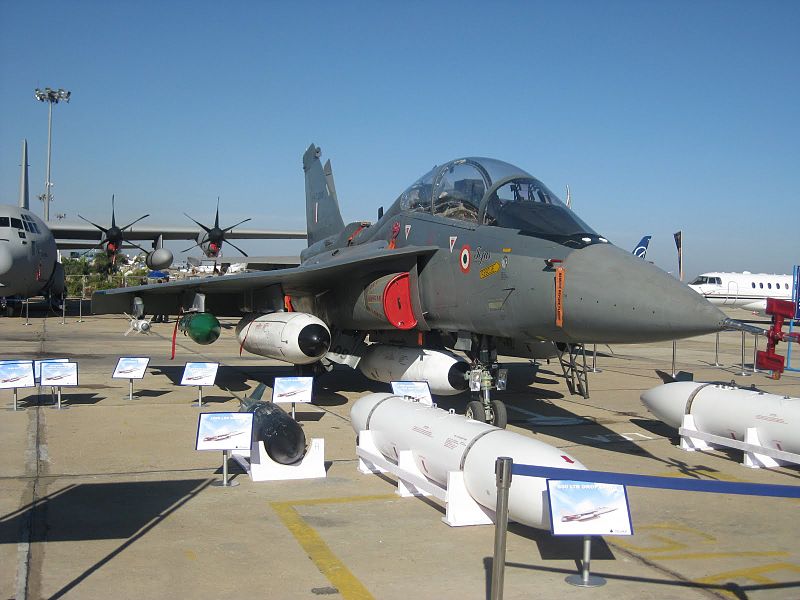 Thirty-two years after the project was sanctioned, the first of the indigenously-built Tejas Light Combat Aircraft (LCA) is finally expected to be handed over to the Indian Air Force tomorrow.

This will be the start of a process of induction of the fighters being built at home under a project which has already estimated to have cost the exchequer over Rs 17,000 crore.

For the complete story by PTI via The (India) Economic Times, click here.