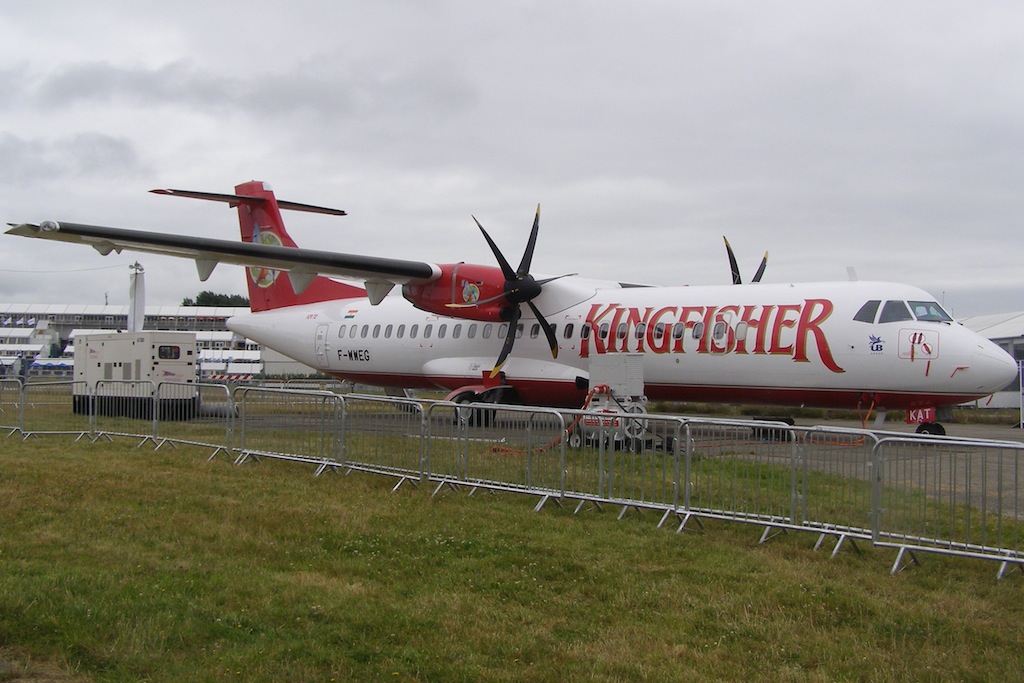 India suspended Kingfisher Airlines’s operating license after the cash-strapped carrier failed to resume flights because of a strike by engineers and pilots demanding seven months of unpaid salaries.

The suspension will remain in effect until the airline submits a “concrete and reliable” revival plan to the Director General of Civil Aviation, the industry regulator, the Civil Aviation Ministry said Friday in a statement. Bangalore-based Kingfisher said in response that it’s halting all reservations until it can restore flights.

The regulator’s move adds pressure on Kingfisher Chairman Vijay Mallya as he seeks investments for his airline, which is struggling with 86 billion rupees ($1.6 billion) of debt after five consecutive years of losses. The carrier extended its flight shutdown, which started on Oct. 1, for a third time on Oct. 19. The regulator has denied approval of Kingfisher’s winter schedule amid the disruptions.

For the complete story by Bloomberg Businessweek, click here.