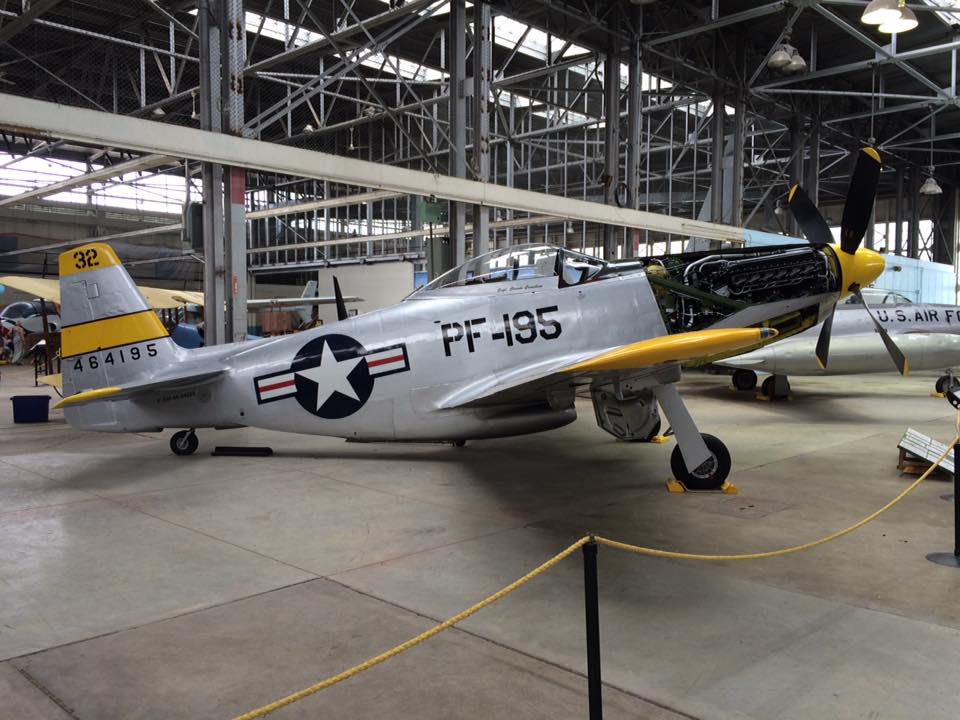 After a long struggle and many years of valiant effort in preserving American aviation history, the Octave Chanute Aerospace Museum in Rantoul, Ill., is sadly set to close at the end of this year due to lack of funds.

Now comes the hardest part; deciding what to do with the fleet of thirty or so aircraft currently under their care? Nearly all of them still belong to the U.S. Air Force Museum Program, so the move forwards will be a complicated process as there is a mountain of bureaucracy to hurdle in order to qualify for loan of an airframe, not to mention the expense involved in moving it.

As a way of preserving some of their military heritage on site, the village of Rantoul had asked to keep three aircraft on display: an AT-6 Texan, an F-86 Sabre and a North American P-51H Mustang. The H-model Mustang is a real rarity, being one of just a handful of survivors, and it has a special place in Rantoul having been restored there over the course of a decade by a dedicated crew of volunteers led by Curt Arseneau and Norman Meyers.