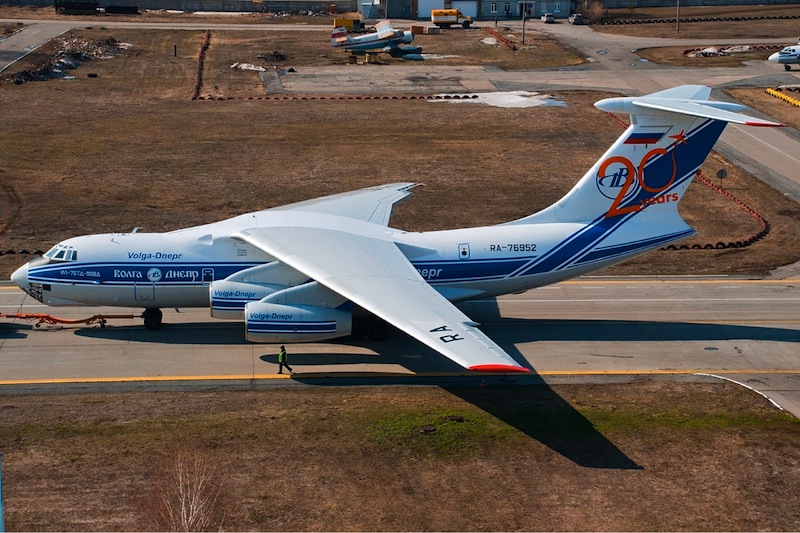 An official in the Republic of Congo’s Air Force confirmed that an Ilyushin Il-76 cargo plane owned by a private Congolese company crashed on Friday in Brazzaville, the capital.

The official, who required anonymity because he was not permitted to speak to the press, said the cargo plane belongs to Trans Air Congo and appeared to be transporting merchandise, not people. After the crash the airport was blocked off by police and it was not immediately possible to confirm a death toll.

Africa has among the worst air safety records in the world. In June in Ghana, a Boeing 727 cargo plane attempting to land slammed into a bus, killing all 10 people inside. Days later, a commercial jetliner crashed in Lagos, Nigeria, killing 153 people.

By Louis Okamba, The Associated Press