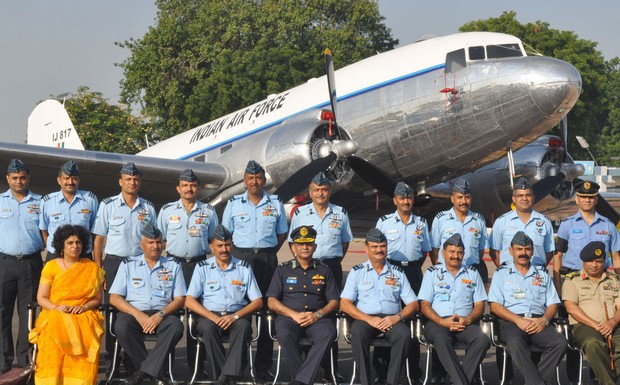 The Indian Air Force (IAF) has gifted a Dakota aircraft from its museum to the Bangladesh Air Force (BAF) following a formal request. This is also to further strengthen historical ties between neighbours, the IAF said in a media release on Thursday.

The IAF says the Dakota has played a sterling role in the history of the Indian Air Force.