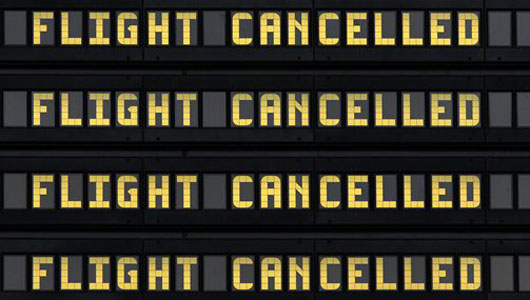 While not as severe as the two previous days, air travel delays caused by a wintry mix of snow, high winds and heavy rain continued across the country Saturday, while some areas were expecting up to a foot of snow by day’s end.

The National Weather Service issued winter storm warnings Saturday for parts of Pennsylvania, West Virginia, New York and Ohio on the East Coast and also parts of Northern California and Oregon on the West Coast. As of 6 p.m. Eastern on Saturday, more than 6,300 flights had been delayed and 144 were canceled, according to the website FlightStats.com.

For the complete story by NBC News, click here.