Howard Robard Hughes, Jr. (December 24, 1905 – April 7, 1976) was an American business magnate, investor, aviator, engineer, film producer, director, and philanthropist. He was one of the wealthiest people in the world. He gained prominence from the late 1920s as a maverick film producer, making big-budget and often controversial films like The Racket (1928), Hell’s Angels (1930), Scarface (1932), and The Outlaw (1943). Hughes was one of the most influential aviators in history; he set multiple world air-speed records, built the Hughes H-1 Racer and H-4 “Hercules” (better known to history as the “Spruce Goose”) aircraft, and acquired and expanded Trans World Airlines which would later on merge with American Airlines. Hughes is also remembered for his eccentric behavior and reclusive lifestyle in later life, caused in part by a worsening obsessive–compulsive disorder. His legacy is maintained through the Howard Hughes Medical Institute.

Hughes was a lifelong aircraft enthusiast and pilot. At Rogers Airport in Los Angeles, he learned to fly from pioneer aviators, including Moye Stephens. He set many world records and commissioned the construction of custom aircraft to be built for himself while heading Hughes Aircraft at the airport in Glendale. Operating from there, the most technologically important aircraft he commissioned was the Hughes H-1 Racer. On September 13, 1935, Hughes, flying the H-1, set the landplane airspeed record of 352 mph (566 km/h) over his test course near Santa Ana, California (Giuseppe Motta reached 362 mph in 1929 and George Stainforth reached 407.5 mph in 1931, both in seaplanes). A year and a half later, on January 19, 1937, flying a redesigned H-1 Racer featuring extended wings, Hughes set a new transcontinental airspeed record by flying non-stop from Los Angeles to Newark in 7 hours, 28 minutes and 25 seconds (beating his own previous record of 9 hours, 27 minutes). His average ground speed over the flight was 322 mph (518 km/h).

The H-1 Racer featured a number of design innovations: it had retractable landing gear (as Boeing Monomail had five years before) and all rivets and joints set flush into the body of the aircraft to reduce drag. The H-1 Racer is thought to have influenced the design of a number of World War II fighters such as the Mitsubishi Zero, the Focke-Wulf Fw 190 and the F8F Bearcat; although that has never been reliably confirmed. The H-1 Racer was donated to the Smithsonian in 1975 and is on display at the National Air and Space Museum.

On July 10, 1938, Hughes set another record by completing a flight around the world in just 91 hours (3 days, 19 hours), beating the previous record by more than four hours. Taking off from New York City, he continued to Paris, Moscow, Omsk, Yakutsk, Fairbanks, Minneapolis, and continued to New York City. For this flight he flew a Lockheed Super Electra (a twin-engine transport with a four-man crew) fitted with all of the latest radio and navigational equipment. Hughes wanted the flight to be a triumph of technology, illustrating that safe, long-distance air travel was possible. In 1938, the William P. Hobby Airport in Houston, Texas, known at the time as Houston Municipal Airport, was re-named Howard Hughes Airport, but the name was changed back after people objected to naming the airport after a living person.

He also had a participated in the design and financing of both the Boeing 307 Stratoliner and Lockheed L-049 Constellation.

Hughes received many awards as an aviator, including the Harmon Trophy in 1936 and 1938, the Collier Trophy in 1938, the Octave Chanute Award in 1940, and a special Congressional Gold Medal in 1939 “in recognition of the achievements of Howard Hughes in advancing the science of aviation and thus bringing great credit to his country throughout the world.” According to his obituary in the New York Times, Hughes never bothered to come to Washington to pick up the Congressional Gold Medal. It was eventually mailed to him by President Harry S. Truman. 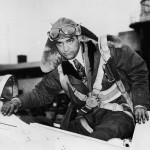 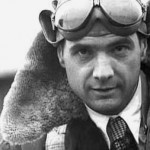 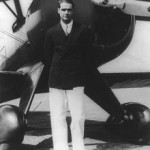 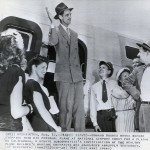 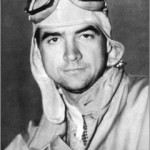 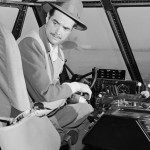 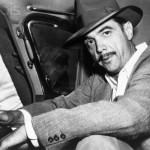 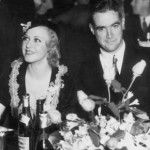 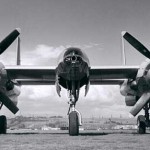 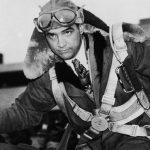