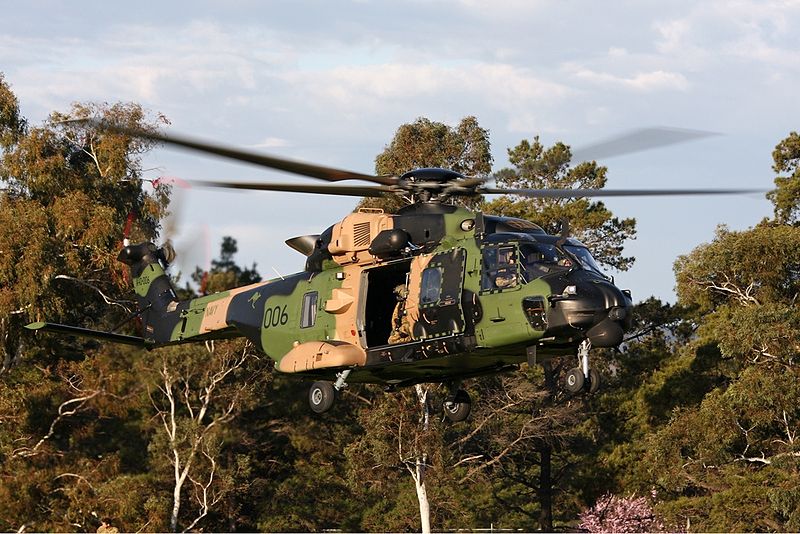 Australia will receive an extra Eurocopter NH90, known by that country’s military as the MRH90, after the program fell three years behind plan. Australian Aerospace, Eurocopter’s local arm, will deliver a 47th MRH90 for free, the country’s defense ministry said in a statement Thursday, adding that the agreement will help put the program “back on a positive footing.”

Australia ordered the MRH90 in 2005 and 2006 to replace Bell Helicopter UH-1 Iroquois and Sikorsky UH-60 Blackhawk troop transports and AgustaWestland Sea King Mk. 50 maritime machines. A series of glitches including component failures on the RTM322 engine from Safran and Rolls-Royce delayed completion of the contract.

“Australia is a relatively harsh environment in which to operate helicopters and the MRH90 has experienced some teething problems,” the Department of Defence said in an e-mailed response to questions.

For the complete story by Robert Wall of Bloomberg News, click here.