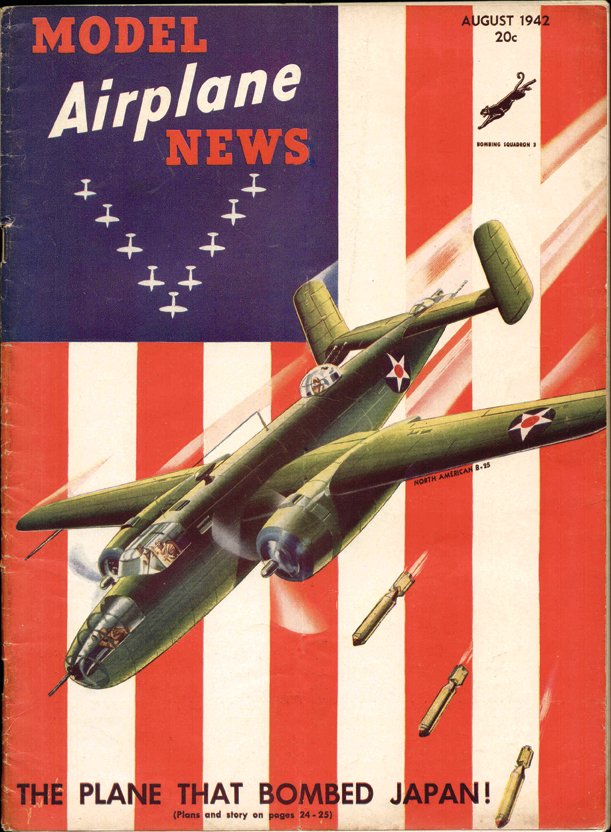 The flag of the United States represents freedom and has been an enduring symbol of our country’s ideals since its early days. The American flag, also nicknamed “Old Glory,” consists of 13 equal horizontal stripes of red (top and bottom) alternating with white, with a blue rectangle in the canton bearing 50 small, white, five-pointed stars. Each of the 50 stars represent the 50 states in the United States and the 13 stripes represent the original 13 colonies that became the first states in the Union. Each year, the President issues a proclamation to call on government officials in the USA to display the United States flag on all government buildings on Flag Day. The President also urges U.S. residents to observe Flag Day as the anniversary of the adoption on June 14, 1777, by the Continental Congress of the Stars and Stripes as the official flag of the United States. We join with all U.S. residents in celebrating this revered symbol of our country.