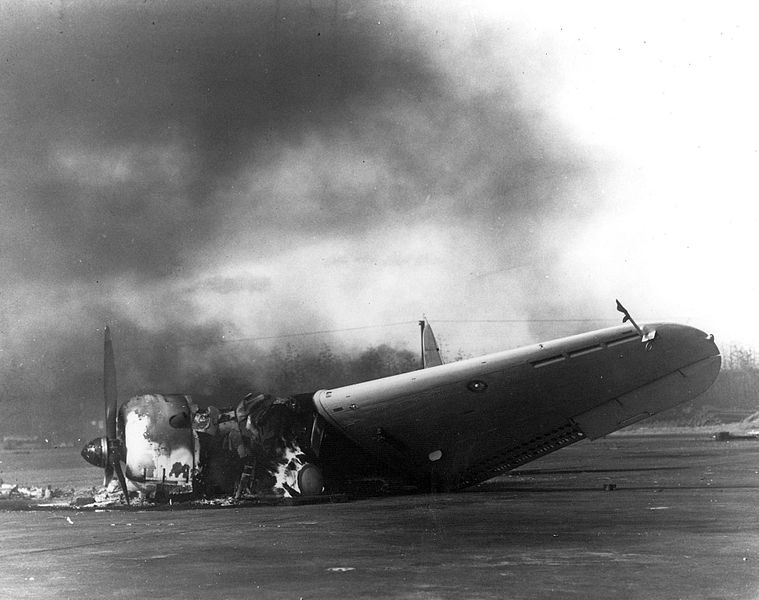 A controversial bill that would deface a former U.S. Marine Corps air station near Pearl Harbor is due to be considered by the Honolulu city council on Wednesday. The bill includes a pair of roadways that would intersect in the middle of what was once MCAS Ewa, one of the first U.S. military installations hit by the Japanese attack in 1941.

The Ewa Development Plan contains a set of guidelines for future zoning of the former base, but according to history and aviation buffs, it’s a plan that will destroy the airfield’s historical integrity. The U.S. Navy closed Ewa in 1952, but much of the site has remained undeveloped.