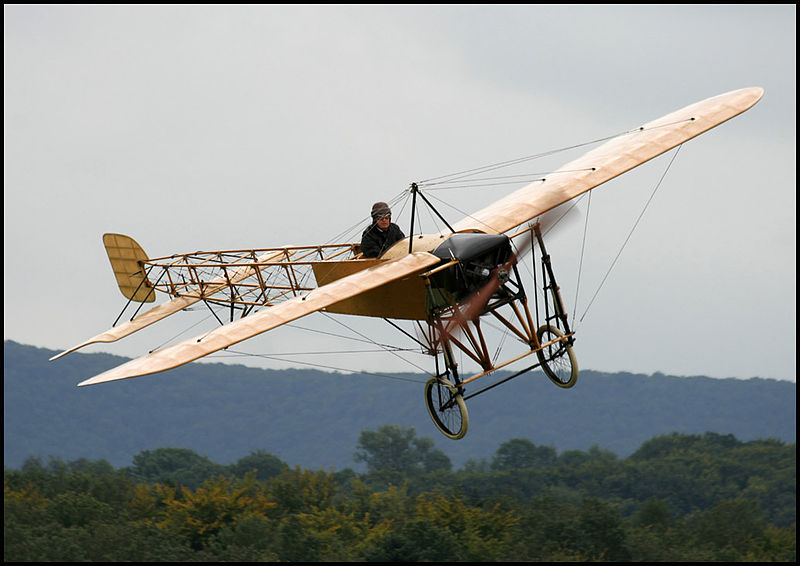 The fuel was running perilously low, and the lubricating oil was nearly exhausted, but pioneering pilot Domingo Rosillo del Toro could see land ahead.

While three guns were fired from the Havana, Cuba, fortress to announce his arrival, Rosillo coaxed his one-seat, bright yellow plane with an overheating engine past a flotilla of boats, over the heads of 50,000 cheering countrymen, onto the grounds of Camp Columbia — and into history. Rosillo became the first pilot to fly from Key West, Fla., to Cuba, setting a world record for the longest flight over water — 90 miles. The date: May 17, 1913.

“He made the journey without even a float under him to save him from drowning if he should fall into the sea,” said a New York Times article written that day.

Today, to celebrate the 100th anniversary of the daring feat, the Key West International Airport is hosting a 2 p.m. ceremony to unveil a bronze bust of the mostly forgotten aviator.

For the complete story by Cammy Clark of The Miami Herald, click here.