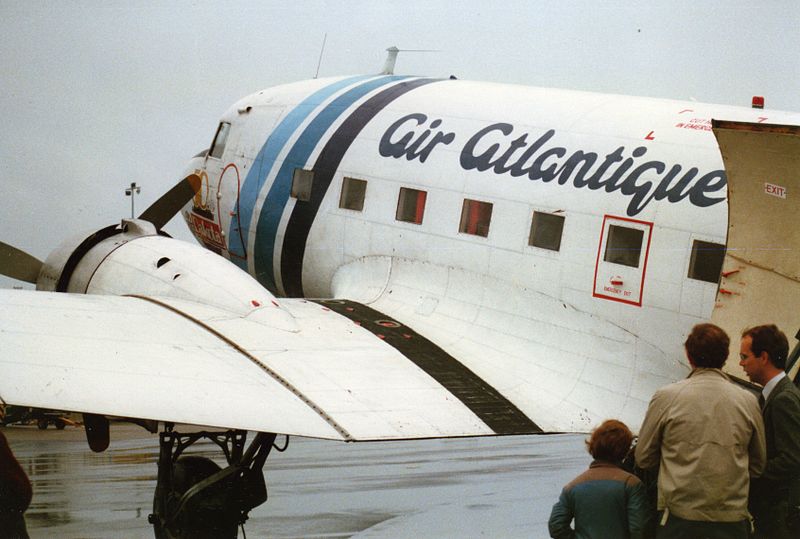 An iconic aircraft took off from Coventry Airport for the final time Tuesday as it made its way to its new home in Germany. The Air Atlantique Douglas DC-3 has been based at the city’s airport for more than 30 years and is best known for its part in the Berlin airlift during the Cold War in the late 1940s.

It will now be based at Berlin Schönefeld where its new owners, Air Service Berlin, plan to keep it in the air as a memorial to its historic past. The DC-3 was built in California in 1944, however it was too late to be used during the Second World War and was transferred to the RAF in November that year. The following March she joined the 300 Wing of the RAF in Canada before returning to the UK in 1946 to join 525 Squadron at RAF Abingdon.

It was in 1948 that the aircraft played its part in supplying the people of Berlin with food, fuel and aid after the Soviet Union blocked off access to the city via the roads, railway and canal as the Cold War blazed on.

For the complete story by Ben Eccleston of the Coventry (England) Telegraph, click here.