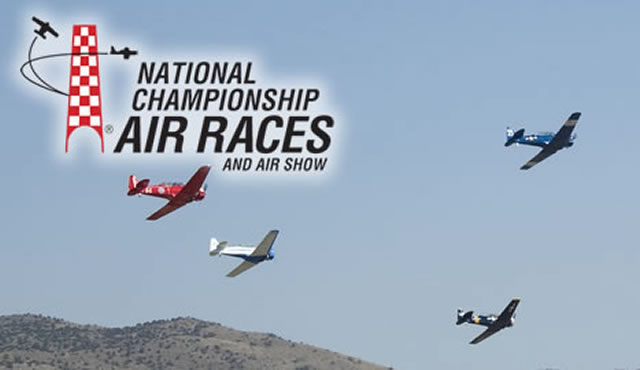 Fifty years after racing planes first took to northern Nevada’s skies in 1964, the National Championship Air Races begins this week at Reno-Stead Airport with a one-of-a-kind celebration of flight. Boasting a full slate of top-notch entertainment and aerobatics and promising one of its most competitive and high-profile racing fields in recent memory, “the world’s fastest motorsport” has an array of events and activities planned to commemorate its landmark year including a rare U.S. performance by the Breitling Jetman.