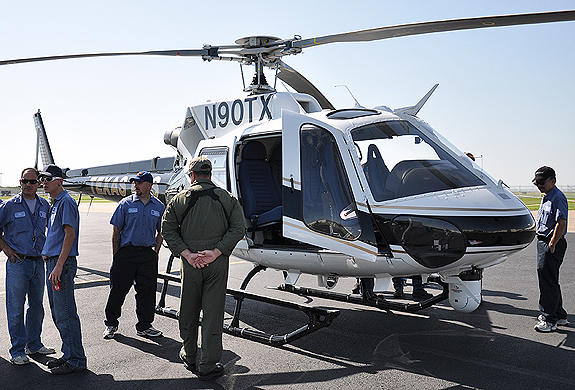 DPS spokeswoman Katherine Cesinger confirmed a DPS officer opened fire during the pursuit north of La Joya, but had no information as to whether the officer shot anyone inside the evading vehicle. “We do not want to speculate on any other issues at this time and have no further information,” Cesinger said in the email.

However, law enforcement sources said troopers found three people shot inside once the smuggler’s vehicle stopped along Farm-to-Market Road 2221 near Mile 7 Road. Two of the suspected illegal immigrants died from their injuries, they said.

For the complete story by The (McAllen) Monitor’s Jacqueline Armendariz and Ildefonso Ortiz, click here.