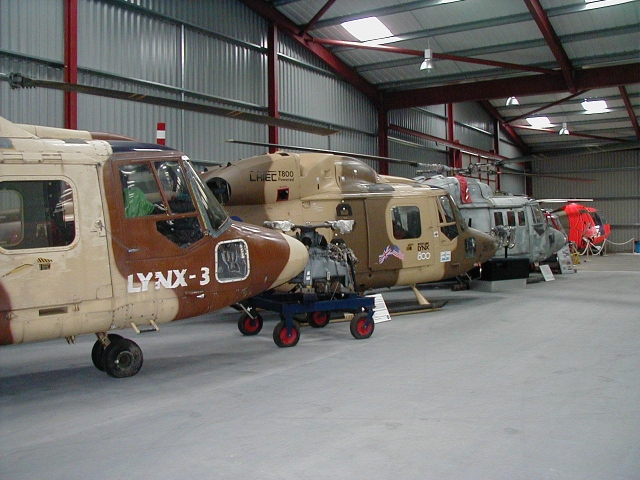 Film star Tom Cruise will have a Weston, England, tourist attraction to thank the next time he saves the world. A diverse range of helicopter parts have been assembled from The Helicopter Museum on Locking Moor Road to help build an Augusta Westland Lynx helicopter that will feature in Cruise’s latest sci-fi flick “All You Need is Kill.”

The museum, which exhibits the 1986 world speed record holder, will play a key role in bringing the chopper to the big screen in the feature film co-staring Emily Blunt and Bill Paxton.

Restoration manager, Rod Holloway, oversaw the preparation of all the parts needed, including rotor blades and a rocket launcher.

He said: “It was quite a comprehensive list of items that they needed to complete the build and I was thrilled to be able to locate and prep all the aircraft parts they required. We are quite used to production companies filming scenes in our helicopters here, but this is the first time that our exhibits have been used to build an actual helicopter for a major motion picture.”

For the complete story by Matt Cannon of the Weston (England) Mercury, click here.

Photo by The Helicopter Museum