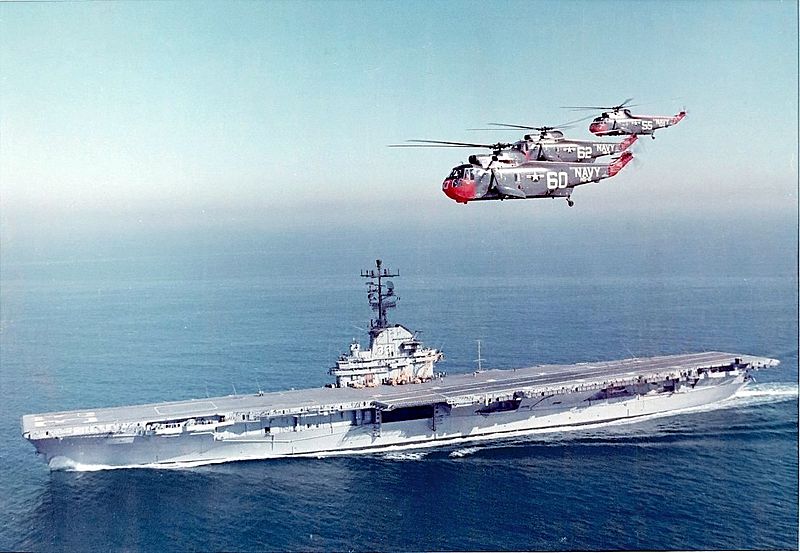 The remains of a U.S. Navy helicopter pilot from Huntington Park who was shot down and killed in Vietnam nearly 46 years ago have been identified, the U.S. Defense Department announced Tuesday.

Lt. Dennis W. Peterson will be buried Thursday in Arlington National Cemetery near Washington, D.C., along with the remains of three crew members who were also killed. They are Ensign Donald P. Frye of Los Angeles and aviation antisubmarine warfare technicians William B. Jackson of Stockdale, Texas, and Donald P. McGrane of Waverly, Iowa.

The four took off from the USS Hornet on July 19, 1967, on a mission to find and rescue a pilot who had been shot down over North Vietnam. Their helicopter, a Sikorsky SH-3A Sea King, was hit by anti-aircraft fire and crashed, killing all four.

For the complete story by Mike Anton of the Los Angeles Times, click here.