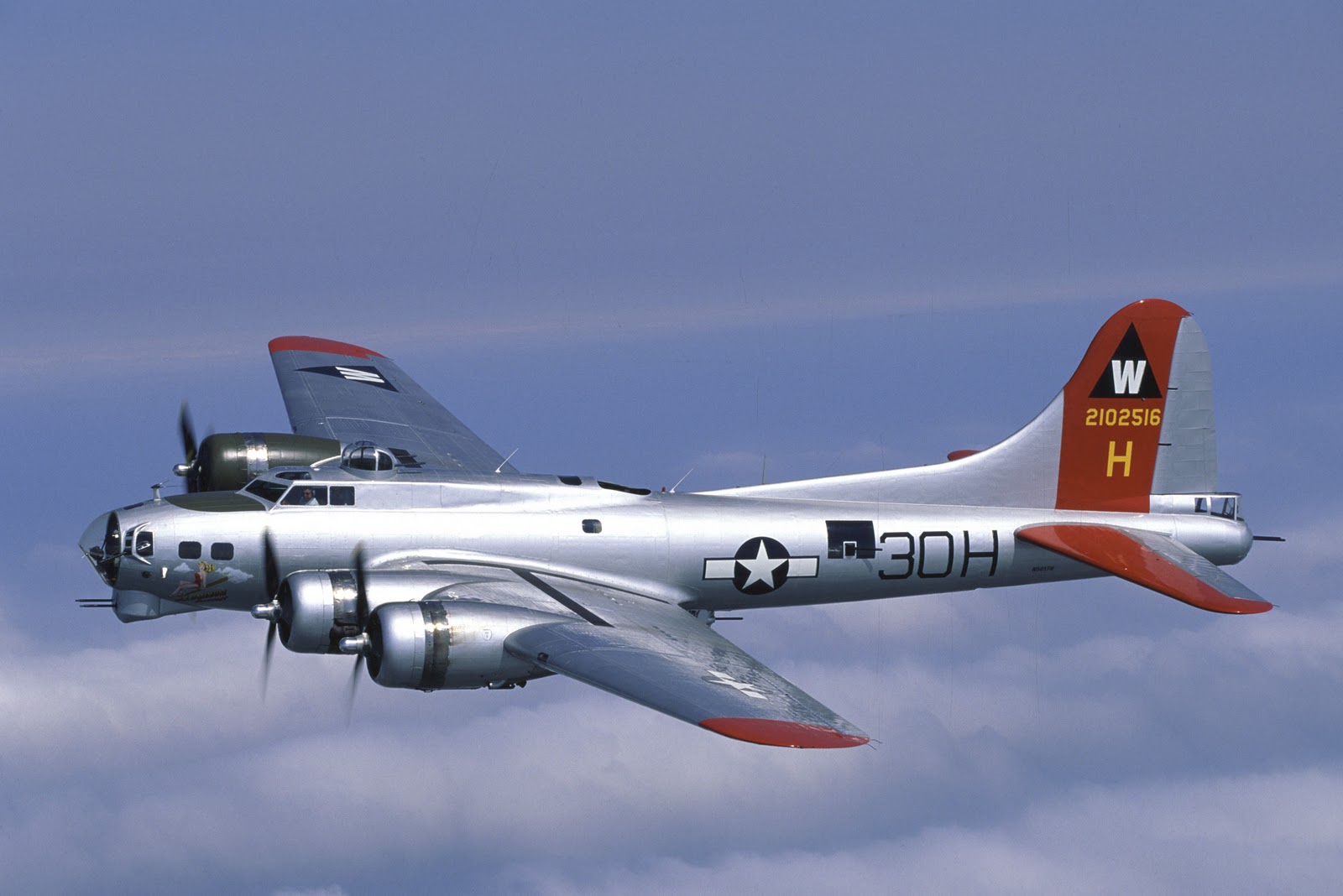 In a second annual rare gathering of World War II-era aircraft, the Commemorative Air Force and the Experimental Aircraft Association are joining forces for a “Heavy Bombers Weekend” in Madison, Wis., the weekend before EAA AirVenture.

“The gathering of these specific aircraft in one location is an extremely rare occurrence,” said Jim Gilmore, a coordinator of the Minnesota CAF B-25 Squadron, “We are excited to have the EAA and CAF join forces for the second time in Madison, Wisconsin.”

For the complete story at Warbirds News, click here.