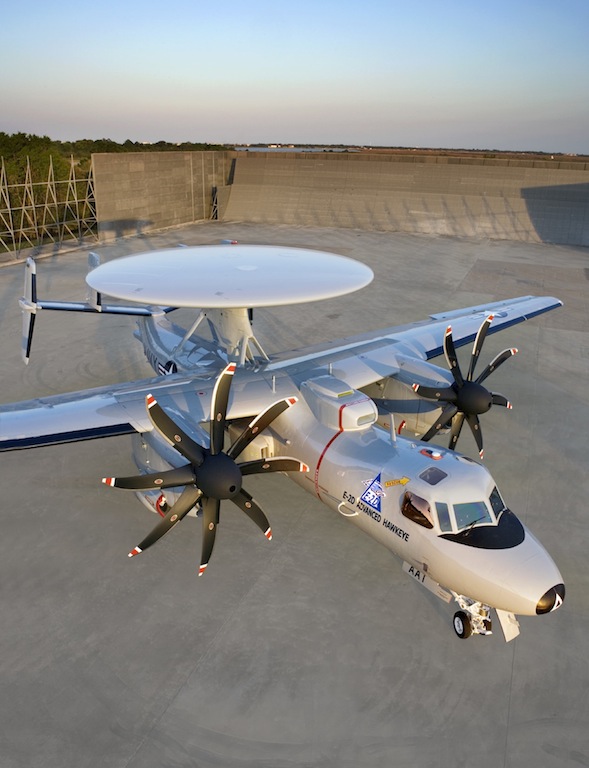 Five of the twin-engine, turboprop aircraft, which can take off from aircraft carriers, are being produced under the Lot 1 award from the Navy’s E-2/C-2 Airborne Tactical Data System Program Office. The contract is worth $775 million.

The E-2D is the Navy’s all-weather, carrier-based tactical battle management airborne early warning command-and-control aircraft. It has a cruise speed of 256 knots and a flight endurance of about 6 hours.