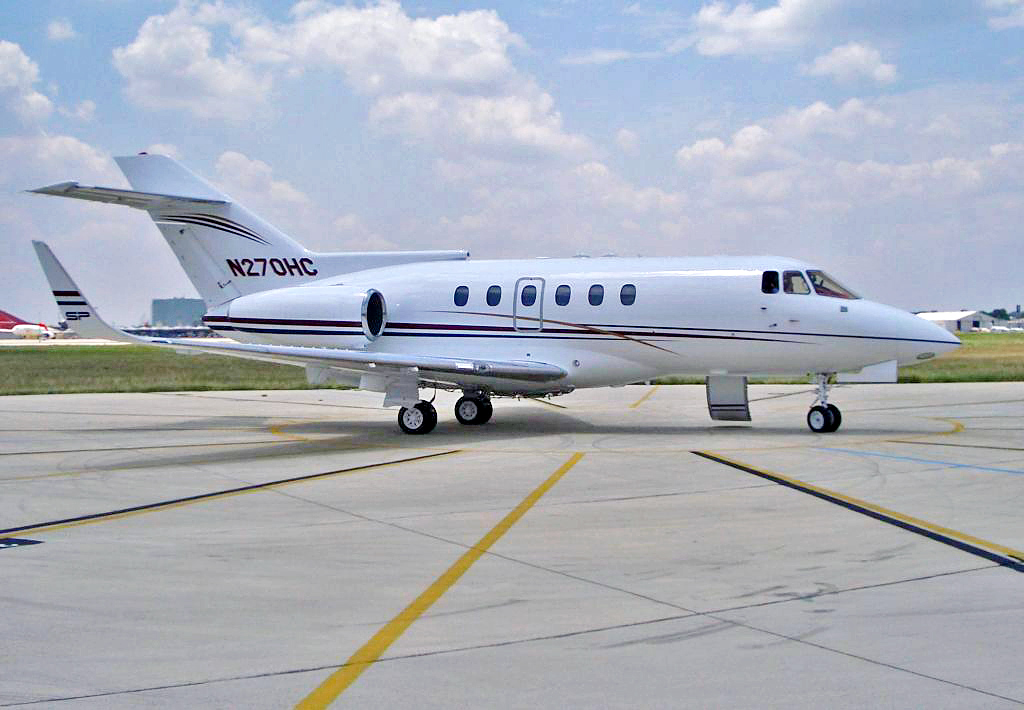 Talks to sell Hawker Beechcraft’s operations to China’s Superior Aviation Beijing have collapsed and the U.S. plane maker said Thursday that it now plans to emerge from bankruptcy protection as a slimmed down company in the first quarter of 2013.

“Despite our best efforts, the proposed transaction with Superior could not be completed on terms acceptable to the company,” said CEO Steve Miller. “We are disappointed that the transaction did not come to fruition, but we protected ourselves by obtaining a $50 million deposit that is now fully non-fundable and property of the company.”

After emerging from bankruptcy the company plans to rename itself Beechcraft and focus on its most profitable products.

For the complete story by The Associated Press’s Roxana Hegeman, click here.