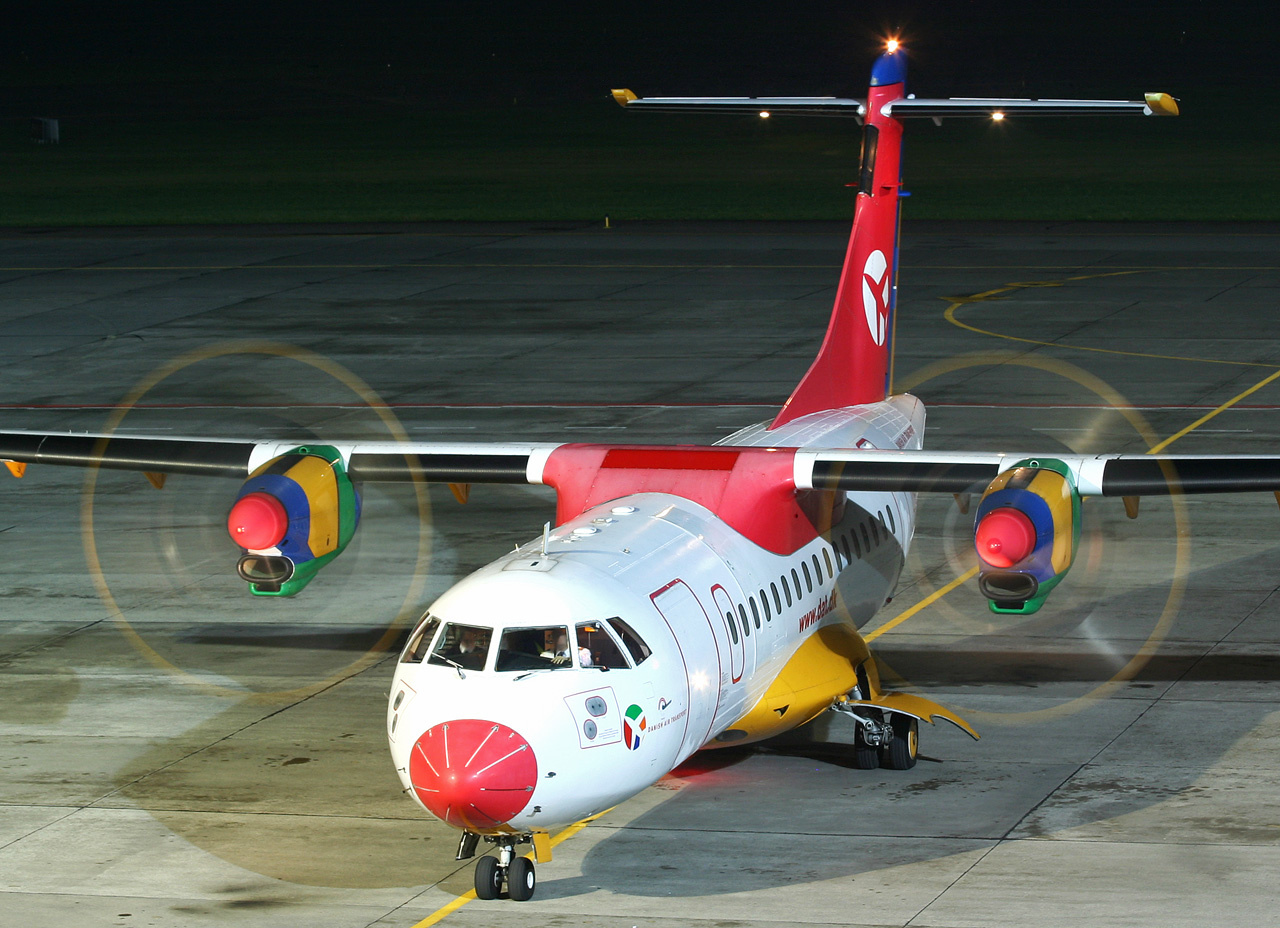 Hawaiian Airlines’ corporate parent, filling the only void in its interisland service, plans to inaugurate flights to Molokai and Lanai next year with its newly established turboprop operation. The company said on Wednesday it has completed the purchase of its first ATR 42 twin-turboprop aircraft, and has an agreement to acquire a second plane in Novem­ber. The ATRs, manufactured by Franco-Italian airframe maker ATR, will seat 44 to 50 passengers.

Hawaiian announced in July it was going to start a turboprop operation, but would not identify the type of aircraft it would be using. Hawaiian said yesterday the ATRs are being purchased from ASL Aviation Group Ltd. of Dublin, Ireland, but did not reveal the purchase price. The turboprop operation will enable Hawaiian to serve the state’s smaller airports and will put pressure on smaller rival Island Air, which is in the midst of phasing in a new fleet that will include the same ATR 42 aircraft model that Hawaiian will be using.

For the complete story by the Honolulu Star-Advertiser’s Dave Segal, click here.