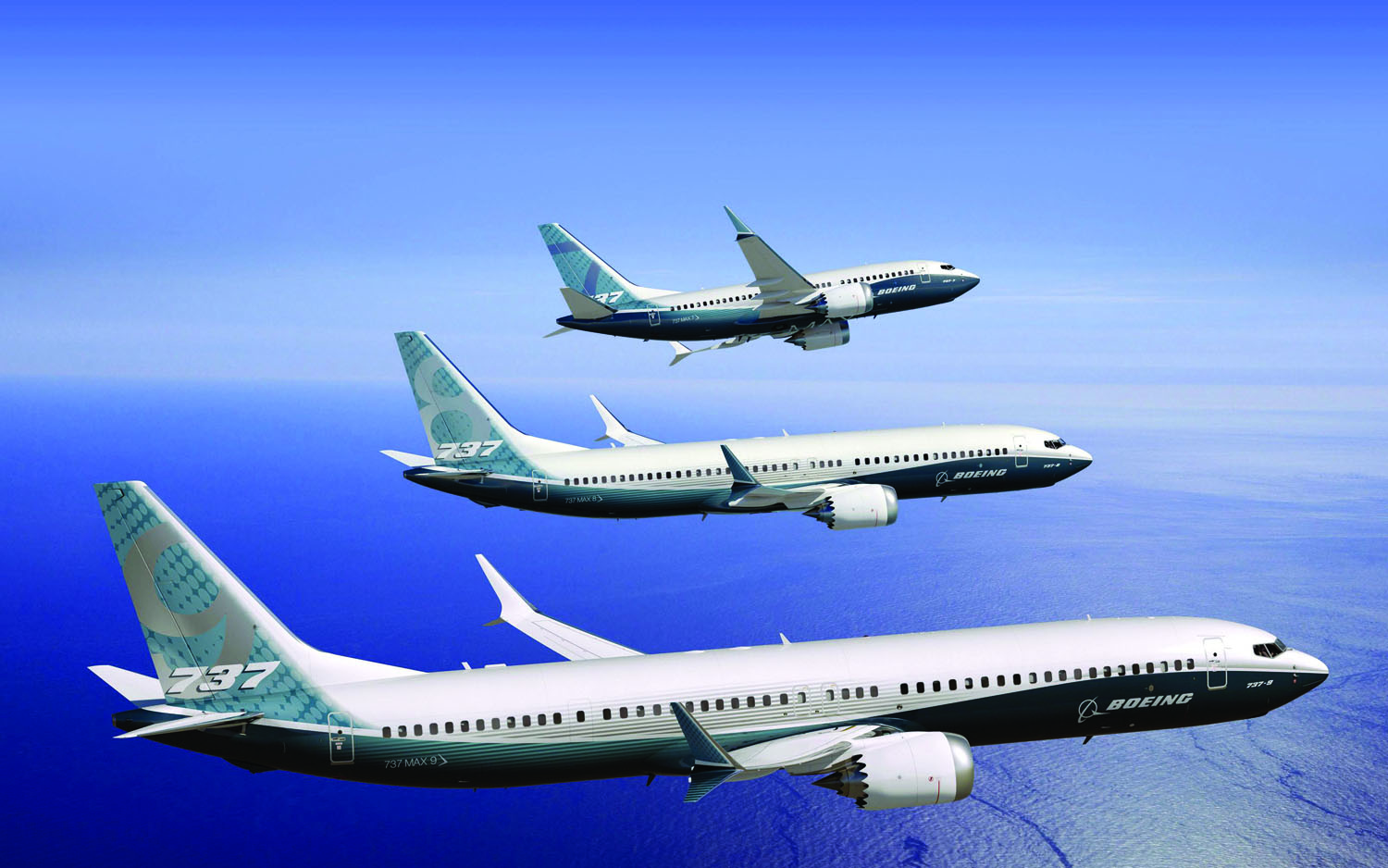 The Boeing Airplane Company launched its 737 Twinjet commercial jetliner program in the mid-1960s not knowing how many sales it would ultimately generate. In fact, the 737 program was more of a gamble than a sure bet. That has all changed over time. The 737 has become the most popular and biggest-selling jetliner of all time. Total 737 sales have surpassed 10,000 and no other jetliner in the world has even come close to this number.

In fact, no other commercial airliner except the Douglas DC-3 has generated sales of such magnitude. First flown in winter 1935, the piston-powered, propeller-driven DC-3 revolutionized air transportation in the late 1930s and early 1940s. Its major military sire—the C-47 Skytrain, was widely used in World War II. There were numerous other variants and spinoffs of this classic—far too many to list here. Nicknamed Gooney Bird, more than 10,000 DC-3 and C-47 airplanes were produced and these aircraft are arguably the most popular airliner/cargo transport aircraft ever built. A number of these classic airliners are still flying commercially and until the advent of the 737 no other airliner had generated such abundant sales.

Boeing recently launched its 737 MAX program which has already generated more than 1,000 orders/commitments from 16 customers to procure 737 MAX 7, 737 MAX 8, and 737 MAX 9 airplanes with deliveries to begin in the fourth quarter of 2017.

Before the 737 MAX program got underway some 9,300 737 Twinjet airliners had already been ordered during the life of the 737 program. Now with more than 1,000 737 MAX jetliners on order the total production of the 737 series of airliners has surpassed that of the DC-3/C-47. And 737 orders keep coming in and the final tally remains to be seen; thus the 737 reigns supreme in the world of jet powered commercial airliners. —Steve Pace