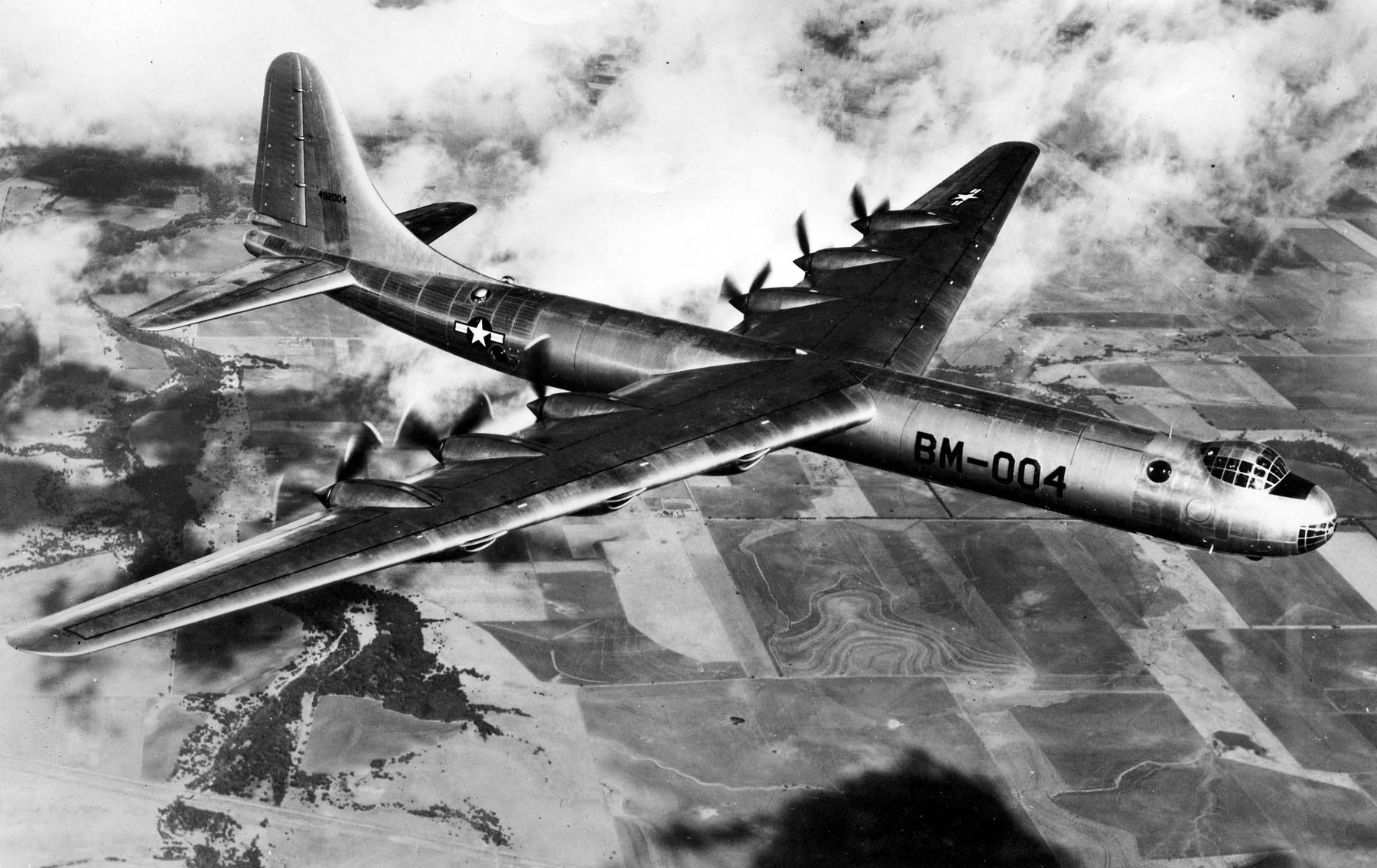 a six-engine, very long range heavy bomber. Its mission was to serve as a nuclear-capable deterrent until the Boeing B-52 Stratofortress came into service five years later. A total of 22 B-36As were delivered by February 1949. These were not armed and were used for crew training. Most were later converted by Convair to RB-36E reconnaissance bombers, beginning in 1950.

The B-36A differed from the XB-36 prototype in several areas, but two features were the most apparent: The cockpit had been completely revised and now covered by a large dome. The single-wheel main landing gear was replaced by four-wheel bogies to better spread the airplane’s weight over the runway surface. 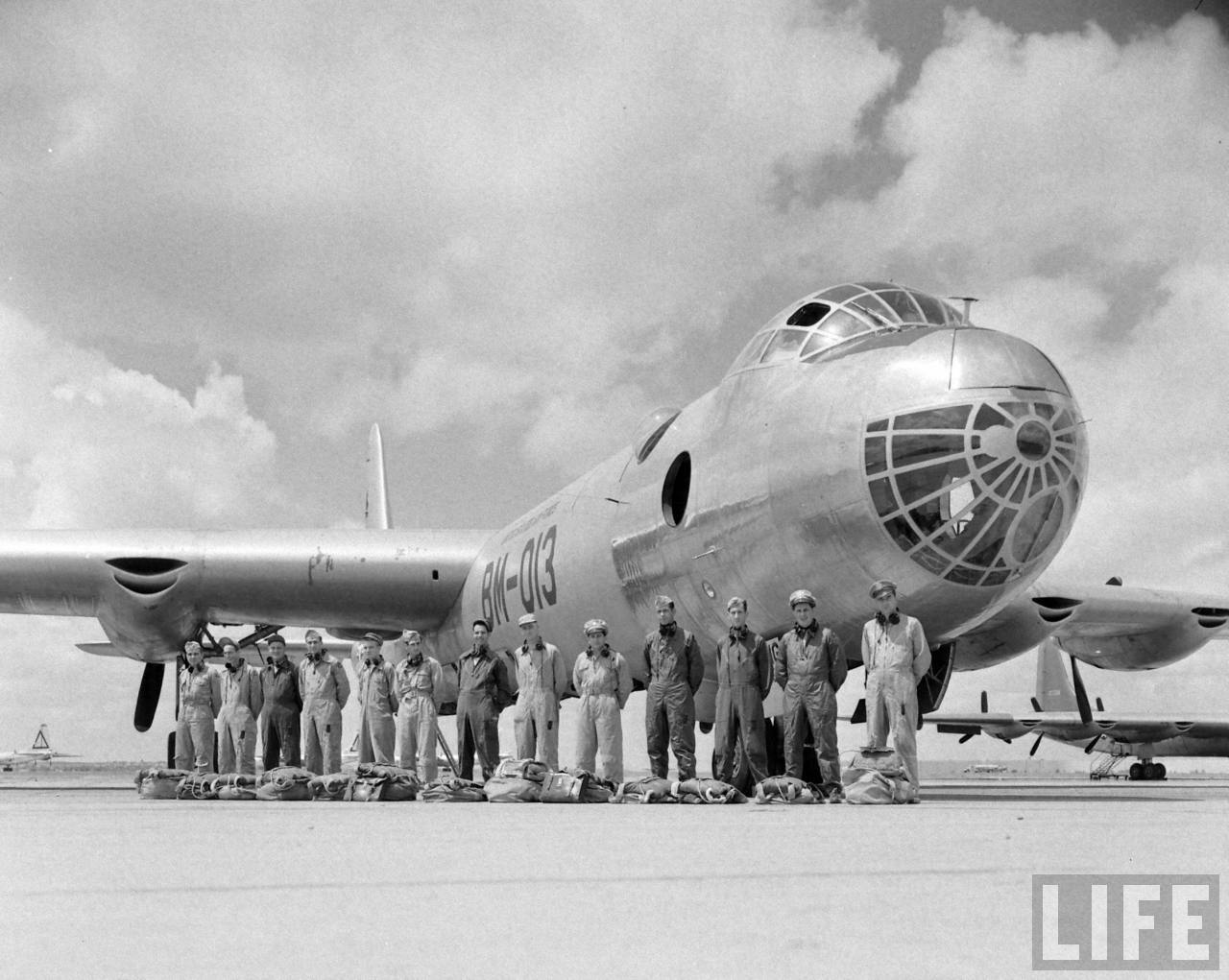