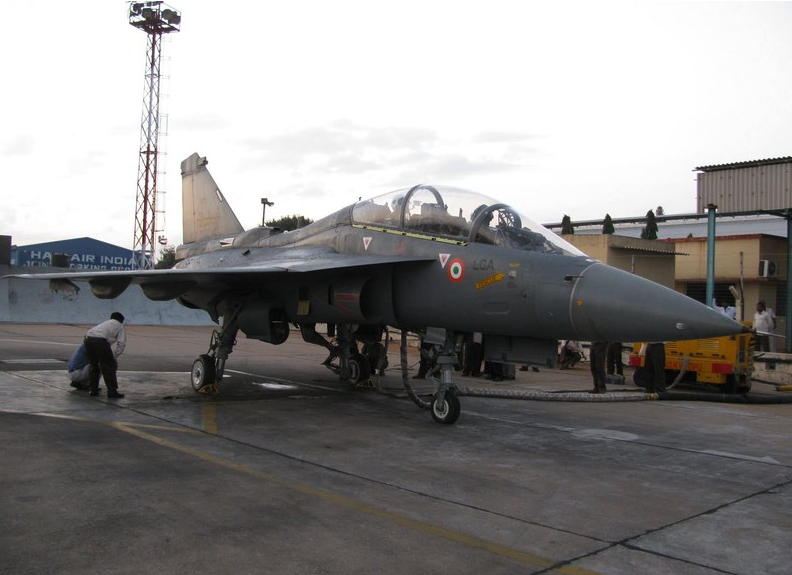 Just days before the second anniversary of its maiden flight, the naval variant of India’s Light Combat Aircraft-LCA Navy (NP-1) has successfully completed its first super sonic flight signaling that the aircraft is now able to fly faster than the speed of sound.

The Bangalore-based Aeronautical Development Agency (ADA), the nodal agency for the development of the LCA (also known as the HAL Tejas), said that this feat was achieved in the month of March.

The NP-1 during the flight is said to have crossed the Mach 1 barrier. An aircraft is classified as a supersonic aircraft when it is able to clock Mach1 speed. Sources told dna that the aircraft flew at a specified altitude and went supersonic touching 1.1 Mach speed.

For the complete story by dna (Mumbai), click here.