Entering service in 1942, the Grumman TBF Avenger first saw action during the Battle of Midway. Developed by Grumman for the US Navy and Marine Corp, the torpedo bomber, was also used by several allied air and naval services. 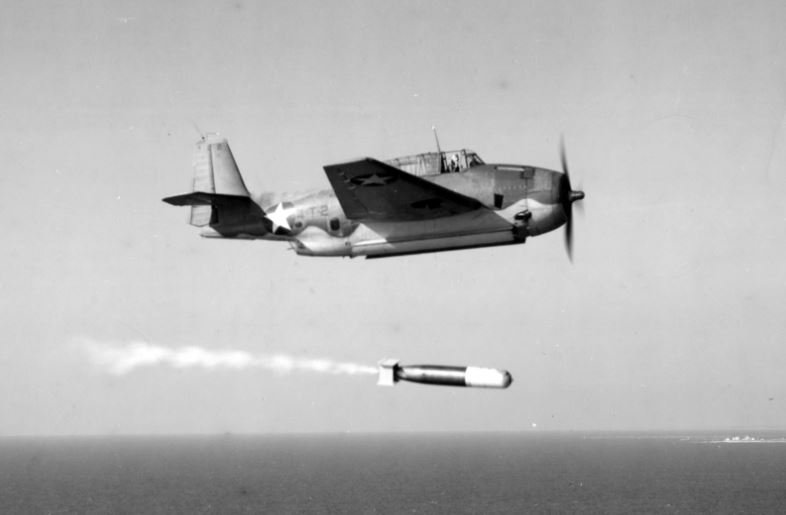 With its large, single bomb/torpedo bay, the TBF was able to carry one Mark 13 torpedo, a single 2,000 pound bomb, or up to four 500 pound bombs. With a range of 1,000 miles and a 30,000 ft. ceiling, the Avenger had superior performance than any other previous US Navy torpedo bomber.

Powered by a 1,700HP Wright R-2600-8 engine, 14-cylinder double row radial engine, the Avenger was Grumman’s first torpedo bomber and was also the heaviest single-engine aircraft of World War II. The first prototype (XTBF-1) first flown on 7 August 1941, the Avenger remained in use until the 1960s, primarily being operated by the U.S. Navy, in anti-submarine, Electronic Counter-Measures and for training roles. Many Avengers were exported to Canada, France, Japan and the Netherlands and some were even converted for use as civilian fire-fighter aircraft. 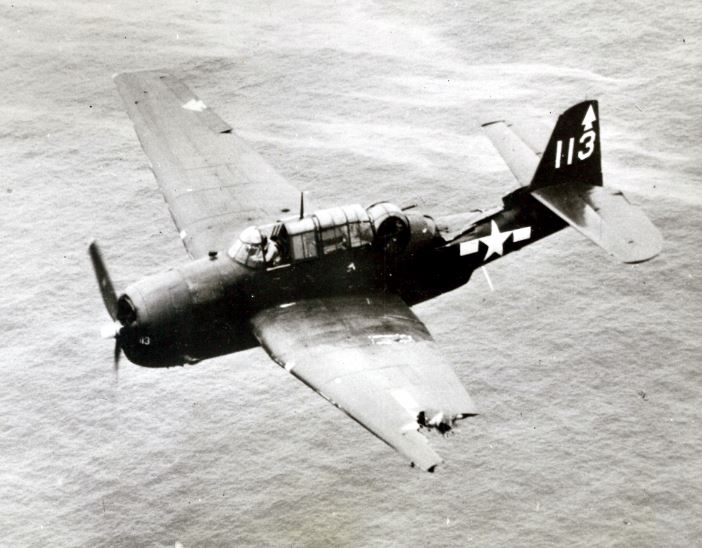 Pilots who flew it said the Avenger flew like a truck for better or worse; it was extremely rugged and could absorb a lot of damage holding together to return its crew safe aboard their aircraft carrier. In total more than 9,800 Avengers were produced 7,500 of which were produced by General Motors carrying the TBM designation. 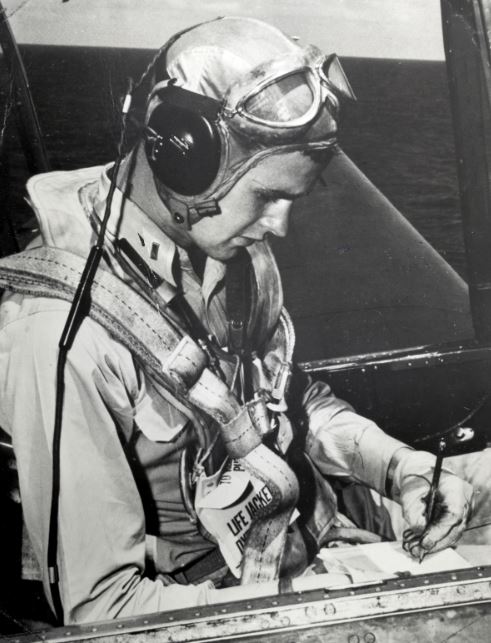 Perhaps the most famous naval aviator to fly the Avenger was George H.W. Bush, (later to become the 41st President of the United States). Bush joined the Navy in 1942, and became the youngest naval aviator ever in June, 1943.

He flew Avengers with VT-51, from USS San Jacinto. On September 2, 1944 he was shot down over Chichi Jima. While Bush parachuted safely and was rescued at sea by the submarine USS Finback (SS-230), neither of his crewmen survived. Bush earned a Distinguished Flying Cross for completing his mission after his TBF had been hit.

Bush piloted one of four Grumman TBM Avenger aircraft from VT-51 that attacked the Japanese installations on Chichijima. His crew for the mission, which occurred on September 2, 1944, included Radioman Second Class John Delaney and Lieutenant Junior Grade William White.During their attack, the Avengers encountered intense anti-aircraft fire; Bush’s aircraft was hit by flak and his engine caught on fire. Despite his plane being on fire, Bush completed his attack and released bombs over his target, scoring several damaging hits.With his engine afire, Bush flew several miles from the island, where he and one other crew member on the TBM Avenger bailed out of the aircraft;the other man’s parachute did not open. 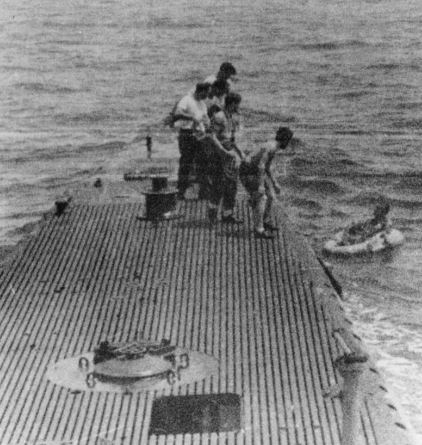 It has not been determined which man bailed out with Bush as both Delaney and White were killed as a result of the battle. Bush waited for four hours in an inflated raft, while several fighters circled protectively overhead until he was rescued by the lifeguard submarine USS Finback. For the next month he remained on the Finback, and participated in the rescue of other pilots. 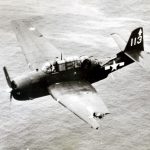 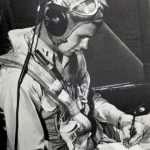 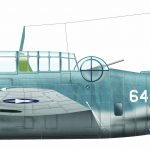 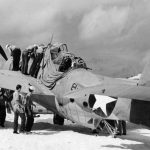 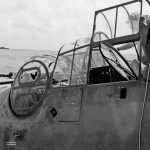 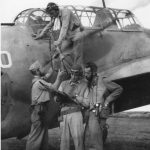 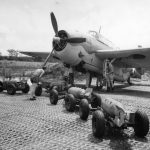 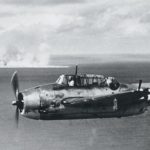 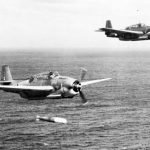 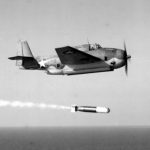 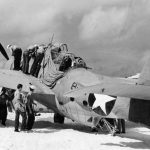 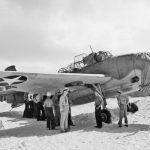